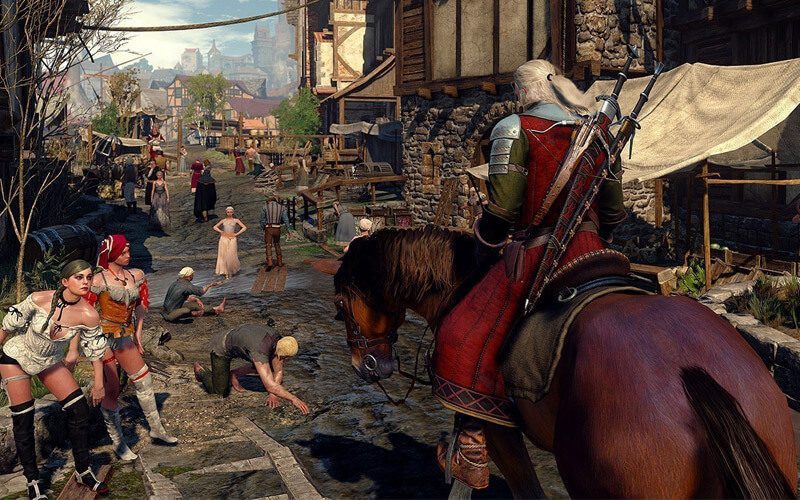 Sony has announced that Boost Mode, a new feature for the Playstation 4 Pro model, is going to improve every game, in particular it’s going to speed up older games and fix a variety of issues.

“Games that have a variable frame rate may benefit from a higher frame rate, and load times may be shorter in some games too,” said a Sony spokesperson in a comment to CNET.

Presumably, this won’t have much of an impact on games that have already been patched with additional PS4 Pro support, but for the heaps of other games that won’t be getting their own specific patches, this aims to work as a cover-all.

Here’s a look at how certain games are performing with the new Boost feature, available in software update version 4.5.

Assassin’s Creed – Unity: This is one of the biggest improvements. No more lag and slow-down when you’re in crowded areas, and a number of other performance improvements.

Battlefield 4: Frame rate drops are much less commonplace, even online, with the game running as a smooth 60FPS. This is a huge improvement.

Bloodborne: There are some performance improvements, but it it still leaves more to be desired.

Bioshock Infinite: The game stays locked in at a steady 60 FPS now with Boost mode enabled.

Call of Duty – Ghosts: This game also stays at 60 FPS fairly consistently, previously certain maps would cause that to drop drastically.

Dark Souls III: It’s running a lot more smoothly, but there are still some issues with the framepacing.

Dead Island Remastered: Boost doesn’t seem to have much of an impact, if any at all.

Destiny: The load screens are quicker now, a welcome addition.

DOOM: No more frame rate drops whenever there are numerous enemies on screen, this game now runs a lot more smooth and consistently.

Dying Light: Some users have noticed frame rate improvements, but Boost also seems to add in stuttering in some instances.

The Evil Within: This game has received a massive performance boost. Check out this video to see for yourself: 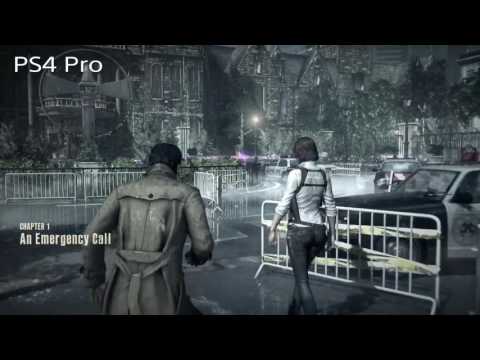 Grand Theft Auto V: The framerate is a lot better when you’re cruising around in a vehicle.

Grow Home: This is one of the rare titles that actually seems to perform worse with Boost mode enabled.

Just Cause 3: As fun as the Just Cause games are, they aren’t perfect when it comes to performance. This one would drop as low as 20 frames per second in some cases, but Boost mode manages to keep it at a consistent 30 which is definitely a welcome improvement.

Project Cars: There are still some performance issues in demanding areas, but overall it is much improved with Boost.

Rainbow Six Siege: Users have reported hitting as high as 100 fps in certain game modes thanks to boost.

Street Fighter V: Load times have been reduced by roughly 25%.

The Witcher 3: Much better performance, especially in “trouble areas” like swamps, where performance would normally take a big hit.

This rundown was originally compiled by thisgengaming.com based on user reports from neogaf.