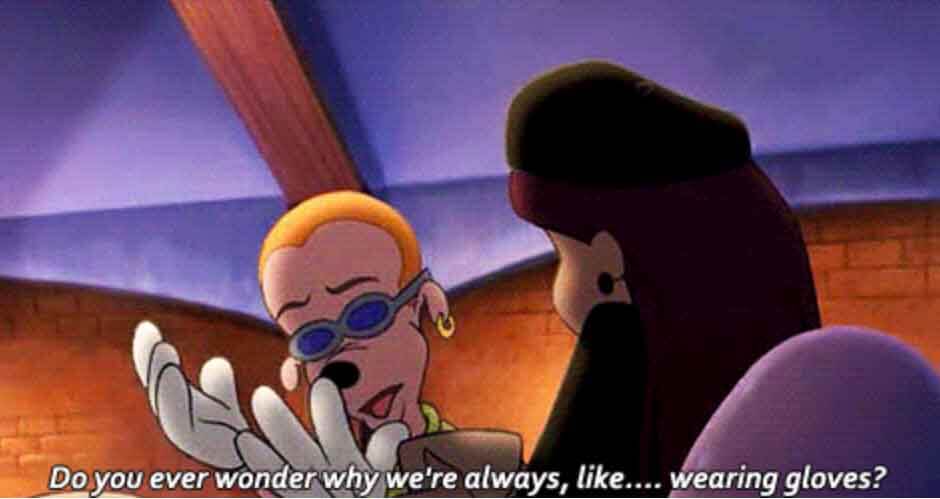 From Woody Woodpecker, Donald Duck, Mickey Mouse, have you ever noticed that many classic cartoon characters are always wearing gloves on their hands?

This saved a lot of time when every frame was drawn by hand. Even arms and legs were often more like hoses attached to circles, instead of having actual joints like elbows and knees. Having actual articulating fingers on each hand means two joints per finger, and a massive increase is the amount of work it would take to animate them to look good, so adding gloves streamlines the whole process.

Also, the gloves made it easier to see the characters when animation was only in black and white. With most of their bodies being black, the white gloves allowed the characters to pop out in the scene.

Walt Disney himself has also addressed this and given a reason:

“We didn’t want him to have mouse hands because he was supposed to be more human, so we gave him gloves.” – Walt Disney

Even Pinocchio wears gloves as a puppet, but when he’s a boy he has regular hands. Wooden hands would have looked weird, and taken a lot longer to try to animate, presumably.

There’s one more reason that early cartoon characters also wear gloves, and it’s not lighthearted or practical like the rest of these reasons, they talk about it at the end of this video. 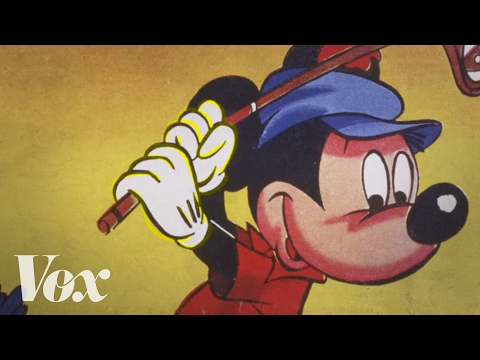