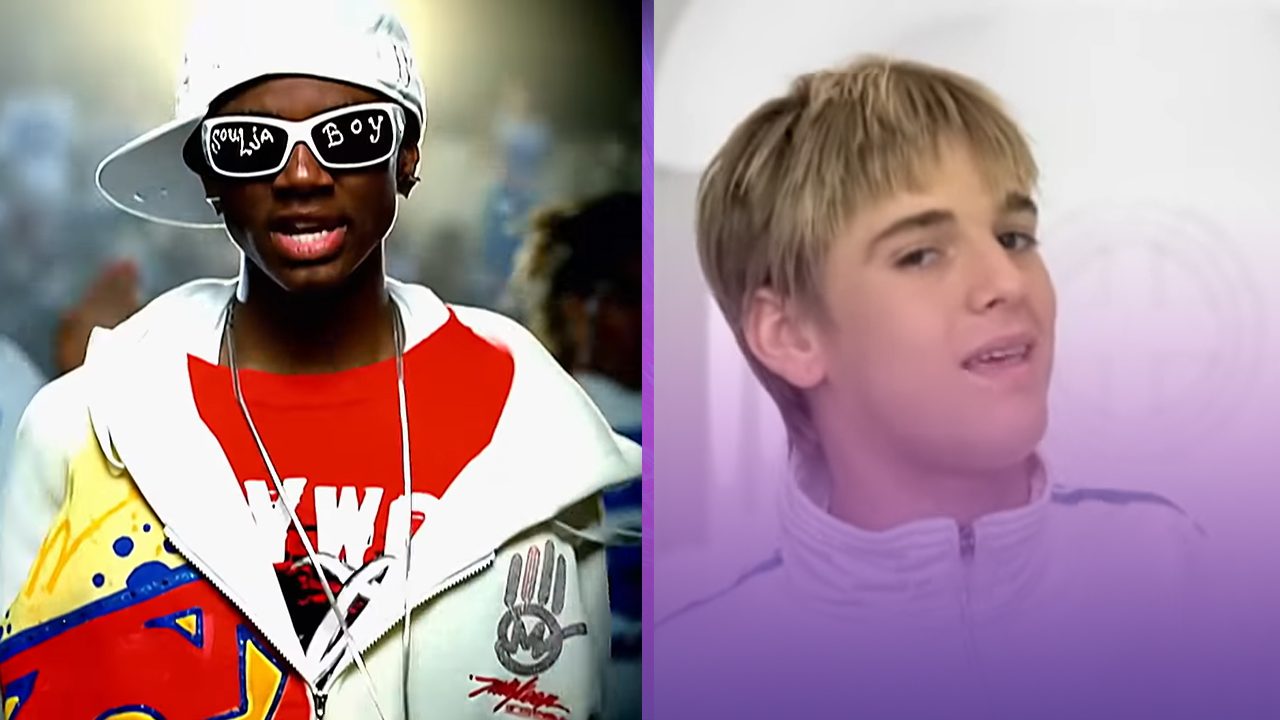 Video game fans will know Soulja Boy as quite the character. Outside of his successful rapping career, he also embarks on weird and wonderful endeavours in the gaming space.

In the past, he’s repeatedly tried to launch his own line of consoles. His most recent project, the TRDR Pocket, is a Gameboy-like handheld unit that runs an Android operating system. It’s supposedly intended to run all kinds of emulations on the tiny 3.5 inch touchscreen.

That’s not even Soulja Boy’s only venture in the gaming space. When Apex Legends first launched, he set about recruiting players for his own esports team. Unfortunately, that ended up going nowhere in the end.

The gaming entrepreneur has caused headlines this week after expressing an interest in fighting fellow American rapper, Aaron Carter. Carter had previously said that he wanted to step into the ring with Soulja Boy, boldly telling TMZ Sports: ‘Honestly, I would call out somebody, I would probably call out Soulja Boy, but I would rip him apart.’

‘I’ll beat the candy out his pockets!’

Soulja Boy has since responded to the callout, shooting back his own retort of: ‘I’ll beat the candy out his pockets!’ [via TMZ Sports]. The rapper has flirted with the idea of entering the celebrity fighting scene before. Back in 2019, there were rumours that a fight between Soulja Boy and Jake Paul could happen. The rapper was also scheduled to fight with Chris Brown in 2017, though the event was eventually called off.

Celebrity fights certainly seem all the rage at the moment. Earlier in the year, YouTube celebrity Logan Paul took on the world champion Floyd Mayweather in an exhibition boxing match. And who could forget the infamous fight between Logan Paul and KSI in which the British YouTuber came out on top.

It’s currently unconfirmed as to whether Soulja Boy and Carter will go head to head. According to TMZ Sports, there are real talks in place to set something up between the two.

Who do you think would come out on top in a fight between Soulja Boy and Aaron Carter? Let us know across our social channels.