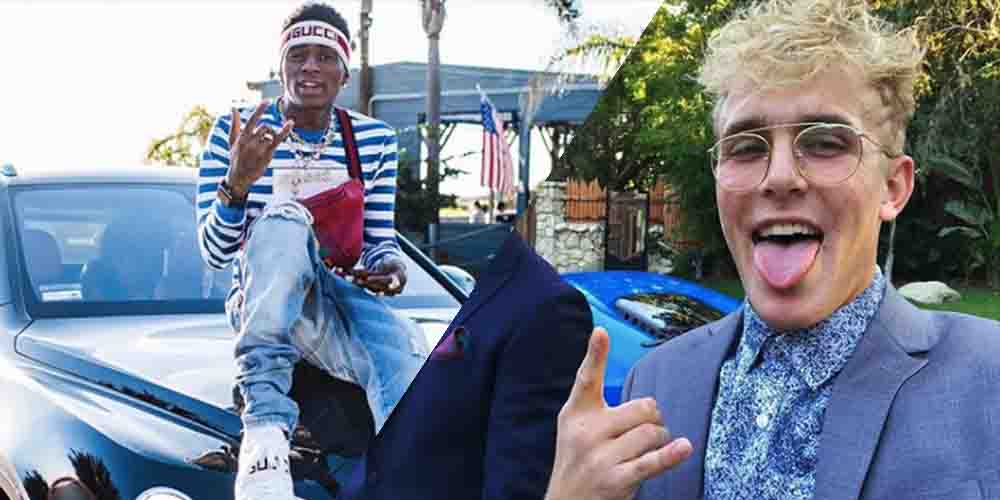 Last year pretty much the whole world tuned in to watch the KSI Vs. Logan Paul fight, mostly in the hopes of seeing one of the most controversial YouTubers ever get thrashed in the boxing ring.

Taking place in Manchester, UK, the fight was streamed online for a cost of £7.50 via YouTube, and over 800,000 people paid to watch the fight unfold (although the people who watched it without paying is thought to be higher…)

The big battle ended in a draw with a second fight scheduled for sometime this year. It wasn’t just Logan Paul who’s in on the action, with brother Jake Paul taking on Deji (and winning).

It now seems that Jake’s gotten a taste for the boxing ring, as he recently tweeted to his 3.4 million followers: “I wanna box Soulja Boy.”

Soulja Boy has been at the heart of a lot of controversy recently, after launching a line of “consoles” (emulation boxes) that basically ripped off the likes of Sony and Nintendo.

Of course, Soulja Boy wasn’t going to let Jake Paul down, and he responded with: “Boy I’ll knock you out.”

The controversial YouTube star and the rapper are probably the weirdest combination of people you could get in a fight, and Twitter was all over the idea.

We’re probably not going to actually ever see a fight between Jake Paul and Soulja Boy, but hey, we never thought we’d get KSI vs. Logan Paul so who knows?

Check out Soulja Boy on The Breakfast Club radio show below. 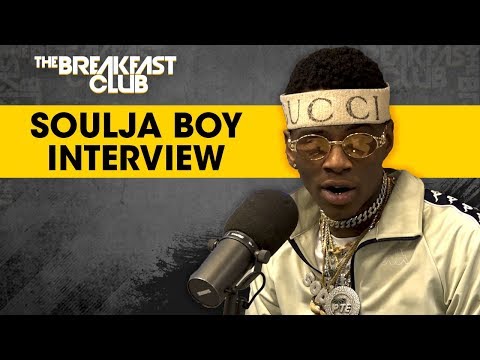 Would you want to see this fight, or are YouTubers just getting crazy?