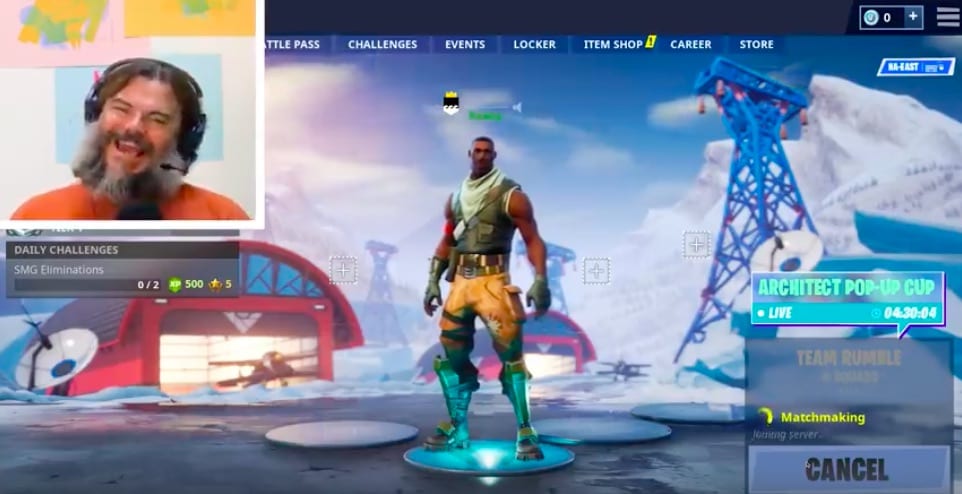 Jack Black’s gaming channel, Jablinski Games, has over 3 million followers – despite not featuring any gaming videos.

JB and Fortnite fans got all excited when the actor uploaded a video entitled “We’re FINALLY Gaming,” complete with a Fortnite thumbnail.

Unfortunately, it’s all a big hoax, and the five minute video is some prerecorded Fortnite footage followed by an apology.

Black explains he is planning to record some gameplay, but that he’s having technical issues with his capture device (Elgato).

This week he insists the “gaming videos will flow like wine.”

Despite not actually playing any Fortnite, Black throws some shade at Ninja and shows off his “one-hand” playing. It’s not gaming, but it is comedy, and really – what’s Jack Black better at than comedy?

Check out the video below and let us know what you think. 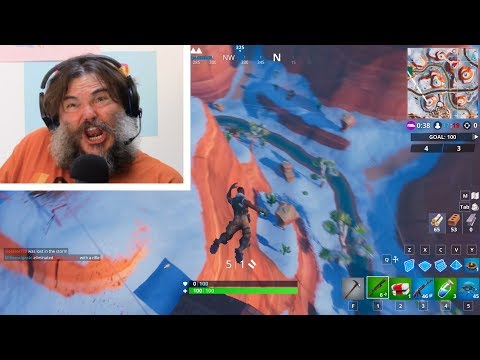 Jablinski fans aren’t put-off by the lack of gaming content though, with one viewer commenting: “Jablinski Games is the greatest art project EVER!

“The trolling is next level and I am here for all of it!”

Another added: “I hope Jack never figures out the Elgato.”

Black, who spends the rest of the video showing off a 1908s-style pinball machine, might be onto something with his non-gaming videos.

“Please let this be a running gag where he just never plays modern games,” pleaded one fan.

honestly at this point i kind of just hope that jablinski games is a long-con to trick people into watching retro let’s plays https://t.co/dsWiodvqI6

Jablinski games is the best thing that’s happened to 2019

At this point we might never get to see Jack Black play video games, but really, who cares?

Are you subbed to Jablinski Games, and what do you think of his content?