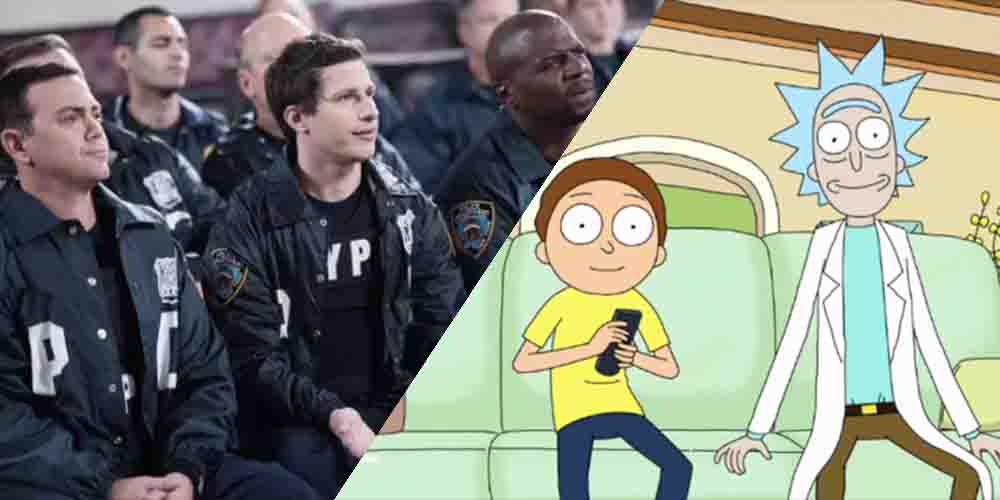 Netflix has given itself a makeover as the streaming giant adds a new animation to all its original content. Coming a long way from the likes of House of Cards and Orange is the New Black, Netflix now offers shows like Black Mirror, BoJack Horseman, Big Mouth, The Good Place, and Sex Education.

That’s before you get into movies like Bird Box, Annihilation, and the brand new Velvet Buzzsaw. Basically, Netflix is no longer the place you search for Z-list horrors or pick up Hollywood blockbusters months after they’ve been released.

Netflix is swapping its signature N for something a little jazzier when it comes to originals. The official Netflix account wrote “SOME PERSONAL NEWS” on Twitter. The PSA announced, “Starting today there’s a new logo animation before our originals. It shows the spectrum of stories, languages, fans, & creators that make Netflix beautiful — now on a velvety background to better set the mood.”

SOME PERSONAL NEWS: Starting today there's a new logo animation before our originals. It shows the spectrum of stories, languages, fans, & creators that make Netflix beautiful — now on a velvety background to better set the mood.

And before you ask: no, the sound isn’t changing pic.twitter.com/itwYXRe6ZF

The standard big N is transformed into bars of colour to mix things up a little. Notice how the new logo is more in line with movie studios that have their own animations before features.

It shows how Netflix is aiming to move away from just replaying other people’s content. With more and more originals making their way onto the service, Netflix is making a name for itself with movies and TV shows.

The Verge reveals how the new logo has been in the works for the past two years and came from the idea of turning all the originals’ thumbnails into an updated graphic. It may be cute, but it still doesn’t save Daredevil!

In an era where people are quick to jump on the bandwagon and say how much they hate something online, Netflix’s new looks seems to be going down well with fans.

It’s quite beautiful , it makes sense now , I thought it’s something attached to @RussianDoll

This is like, so visually pleasing. Good job, graphics homies! pic.twitter.com/NWAjSvX90l

This is a thing of beauty. 😍

Love it and love the message and meaning behind the new logo animation. I think it’s great. Look forward to now seeing it.

give your graphic designer a raise this is so beauthfully made; smooth transition, perfectly synced with sound and the message the amount of strips and colors send is uplifting and encouraging us to be more open to diversity of any kind.

thank you for choosing this!

Netflix’s new animation will appear in front of all originals moving forward. Elsewhere, there are plans to retroactively add it to originals already on there. While things look a little different, the signature “bum dum” sound is staying as is. Well, if it ain’t broke, don’t fix it.