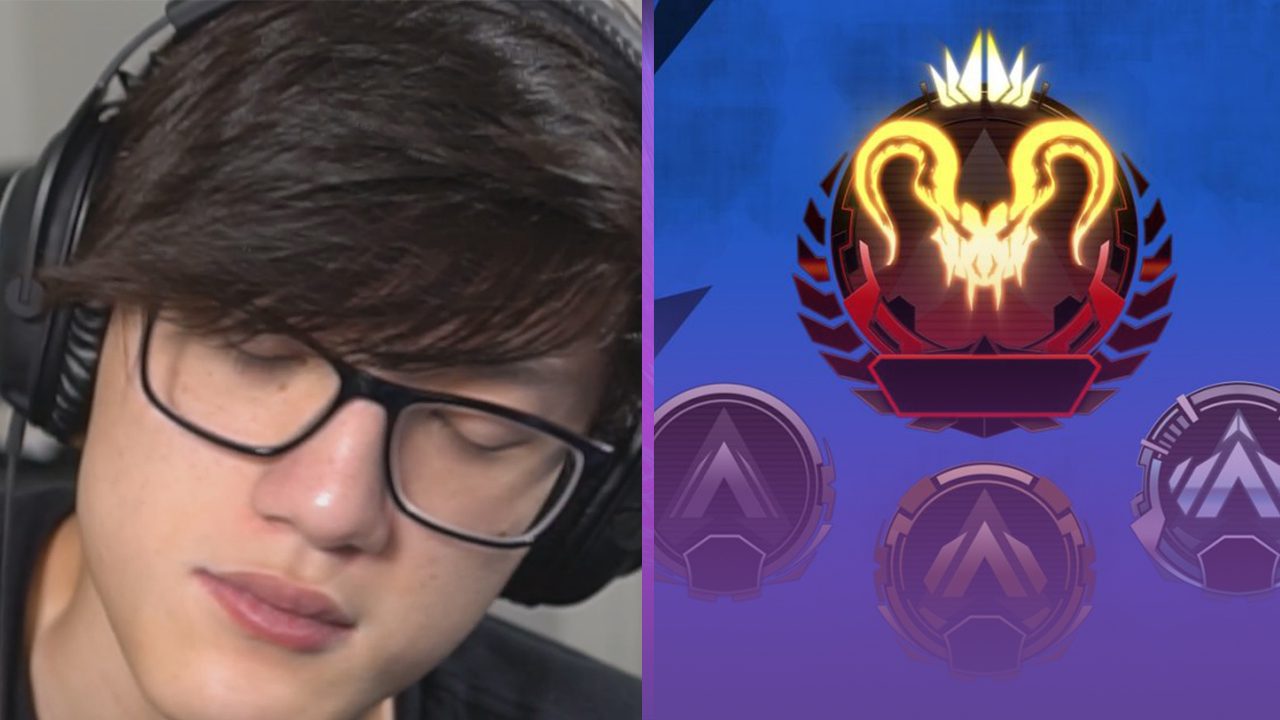 iiTzTimmy is no stranger to Apex Legends, as demonstrated by his YouTube welcome video. But the Twitch streamer set out a challenge that seemed utterly impossible. iiTzTimmy decided to progress from Bronze to Predator in one single sitting.

But there was a catch to Timmy’s plan. Rather than squading up to fight his way through Apex’s sweaty ranked lobbies, he decided to go it Solo. This meant that Timmy was being paired with random players, making his challenge seem all the more difficult.

Maining on Pathfinder, Timmy started out his journey on Saturday (August 14th), with an average of 30,535 viewers. However, viewers began to snowball, as the streamer entered his second day of Apexing, averaging 62,105 viewers.

Timmy’s fight only got harder as he continued into the platinum lobbies. With increased match entrance fees, players have to improve their performance to earn RP to progress into higher tiers. Luckily in Apex ranked, kills aren’t the only way to earn RP, as surviving longer into a match will grant you experience. Timmy had to pick and choose his battles, as failure would set him further down the ranked tier.

The previous Apex damage record-holder came heartbreakingly close to Predator a couple of times. Even being just one match away before being set back and having to endure another couple of hours.

However, after 54 and a half hours, Timmy pushed his way through to the Predator lobbies. This space is reserved for the top 750 players of the game worldwide, so it is incredibly competitive. Timmy’s last stretch attained an average of 106,951 viewers and peaked at 148,027 concurrent viewers. He was clearly exhausted, but still managed to let out a celebratory “Sheeeeesh!”.

Timmy tweeted out in celebration of his achievement, stating “it honestly means the world to me”. Apex Legends’ official Twitter account even congratulated Timmy, jokingly warning the player never to play for such an extended period of time.

This is an unreal feat from the Twitch streamer, and I’m sure that he is enjoying some well-earned rest today.

Did you tune in for Timmy’s record-breaking stream? Let us know over on our social channels!