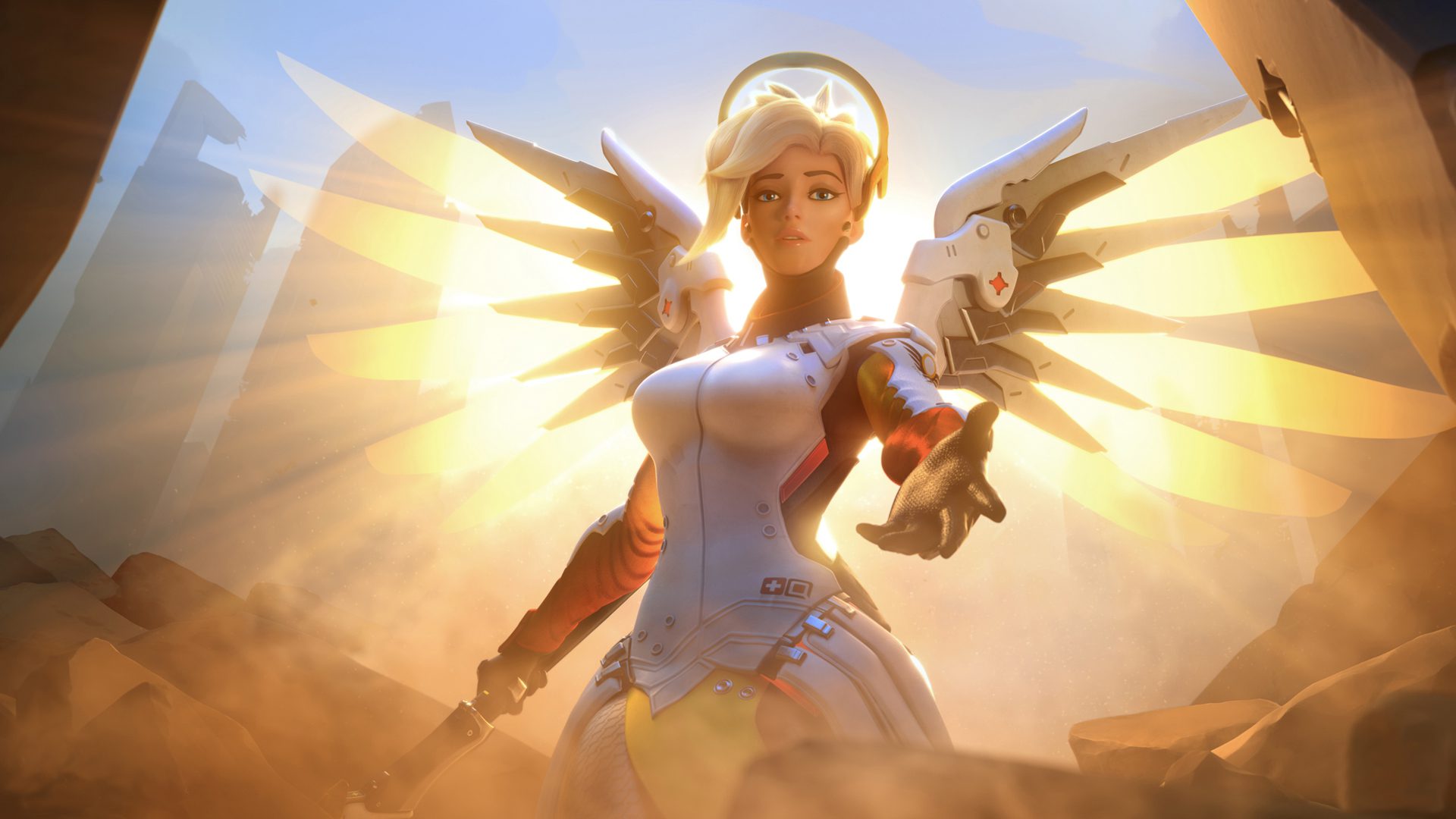 After the tragic news of the death of voice actress Christiane Louise, Overwatch and League of Legend fans across the world have paid tributes to the voice actress.

She was known for her roles in the Brazilian dubs of Halo, Overwatch, League of Legends and even as Marge in The Simpsons. News of Louise’s death was a gut punch for many fans.

Louise reportedly died on August 6th in Rio De Janeiro. A suspect was apprehended and arrested this week in suspicion of her murder. They reportedly admitted to the murder but claimed acting in self-defence.

The suspect reportedly spent several days in Louise’s apartment before trying to hide her body. Local authorities are searching for their mother at the time of writing, as it is thought she has some involvement in the murder.

Christiane Louise launched her career in the mid-90s with Art Sound Studios. Her career spanned many Brazilian dubs for shows such as The Simpsons, Everybody Hates Chris and League of Justice Without Limits.

Louise was best known for voicing Mercy in Overwatch and Sivir in League of Legends. Her portrayal of Mercy has been embraced by the Overwatch community. Mercy even continues to be one of the most popular picks in the hero shooter.

News of her death was confirmed by Louise’s co-worker Mário Tupinambá Filho. Amid a tear-jerking tribute via Instagram, Filho stated “I love you forever”. She was just 49 years old.

Fans across the globe have poured out their love for the voice actress. Many Overwatch fans have quoted “Heroes Never Die” in tribute, as the catchphrase of Louise’ character Mercy.

This is heart-wrenching news as the actresses’ expansive portfolio gained adoration from many. Christiane Louise was taken from us far too soon. We offer our condolences to Christiane’s family and friends at this time.