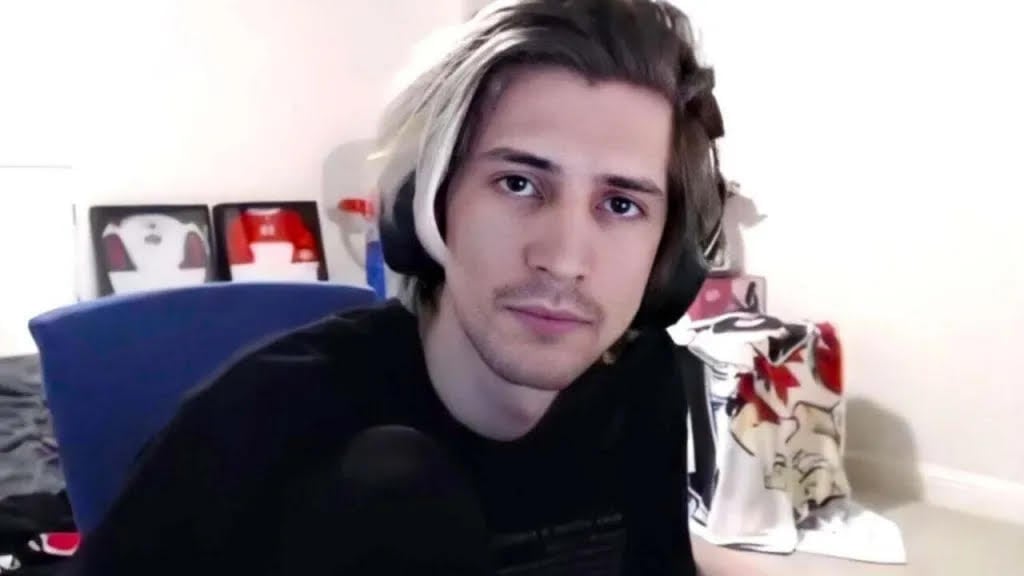 xQc’s latest Twitch ban led to an adventurous weekend for the streamer, as his fifth ban on the platform lasted just four hours.

xQc is one of the largest creators currently streaming on Twitch. But Félix Lengyel has often come with his fair share of controversies. The streamer has seen many bans, from stream sniping on Fall Guys to offensive comments on League of Legends.

Earlier this month xQc was banned from Twitch for streaming the Olympics. The stream infringed on DMCA rules and led to a swift ban. xQc somehow worked his way back onto the platform, but this past weekend he received yet another ban. And this one lasted just four hours.

xQc or Twitch never outright stated the reasoning for the streamer’s fifth ban. In his first stream back, he repeatedly stated that he wouldn’t be getting into why he was banned. He added that it “wasn’t really a ban”.

Many have speculated if the ban was the continued issue caused by xQc’s Olympic stream. However, he did go on to address the damage caused by “misreporting”. On the matter he stated: “The f*king clickbait shit all the time is really bad, cause it causes irreparable damage“.

xQc went on to state that people like to take his words and twist their meanings. This can be an issue when popular clips from streams circulate on social media, without the context of the person’s personality or full stream. However, xQc will be keen to steer clear of any future bans, as a more permanent ban could completely halt his streaming career.

xQc has recently been trying out Apex Legends, along with a host of other streamers. However, he has struggled to adjust to Apex’s approach to combat, as he claimed that “nobody fights” in the battle royale.

What do you think of xQc receiving his fifth Twitch ban? Let us know over on our social channels!