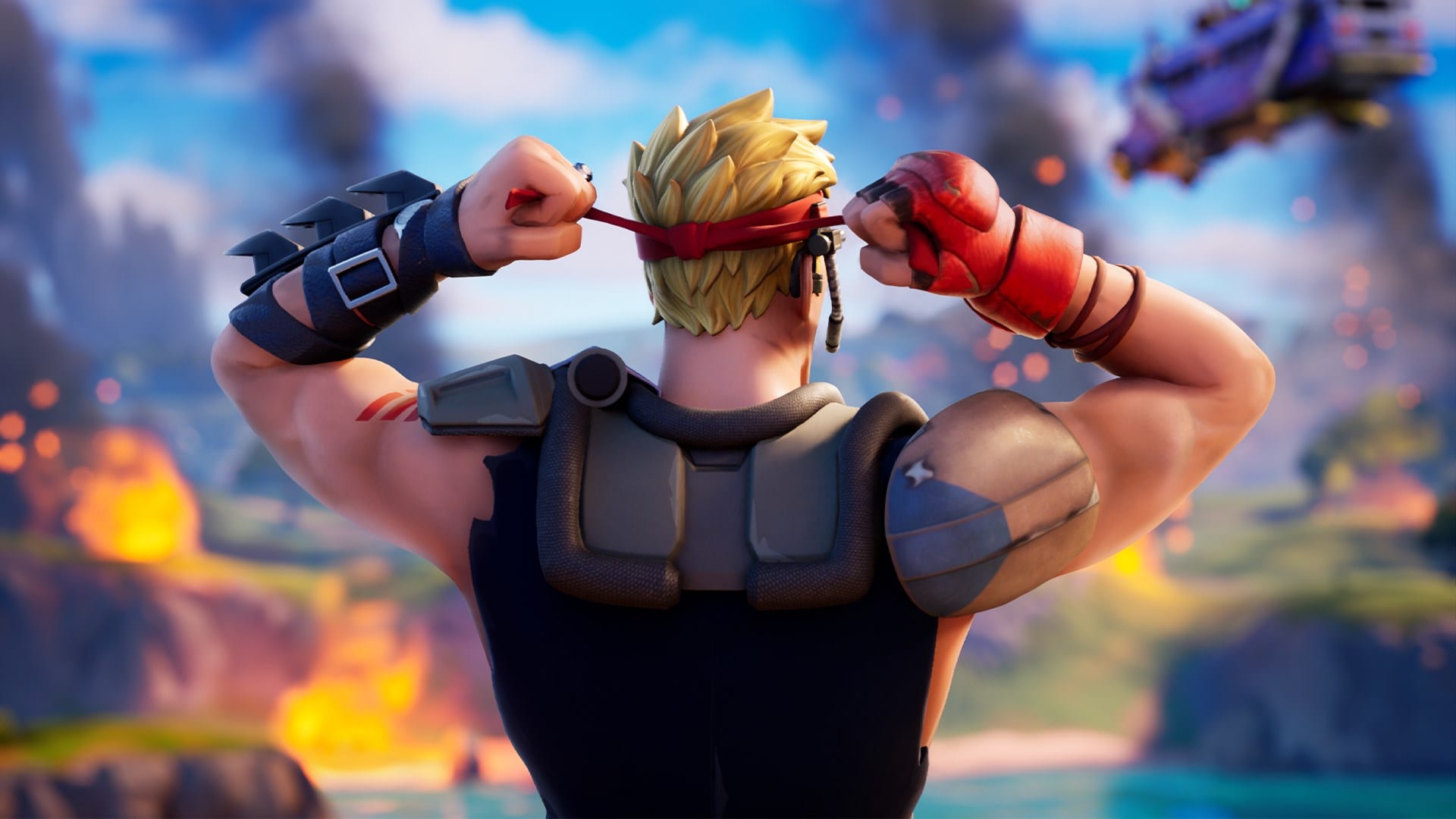 Just one week on, and players are already discovering glitches that let them exploit the game. This one, discovered by OrangeGuy on YouTube, lets players constantly regenerate health.

Once the player activates the glitch, health will regenerate at a fairly rapid rate after taking damage. While it won’t make you invulnerable, you will be much harder to kill. It’s even possible to completely survive in the early stages of the storm.

How to activate the glitch

To activate the glitch, you will need to obtain a slurp mushroom item. These can be found in one of the buildings at Slurpy Swamp.

Once obtained, head to one of the nearby porta-loos that are littered around the area. You’ll need to damage the porta-loo so that it can be destroyed in one hit – anything less than 50 health points will do.

Then use the slurp mushroom item and quickly enter the porta-loo. A teammate will need to destroy the porta-loo right after you enter it.

It may take a couple of tries to get the exploit to work, but if done correctly, you should be automatically regenerating health and shields back up to 100%. The glitch will last the entire match and you’ll need to re-do the process every match you wish to activate it.

Epic Games have not yet acknowledged the existence of the exploit. Though the glitch is not using any sort of hack tool to manipulate the game files, it is still possible for enemy players to report it as cheating. As such, the exploit should be used with caution.

Have you found any other glitches in Fortnite Season 6? Let us know across our social channels.