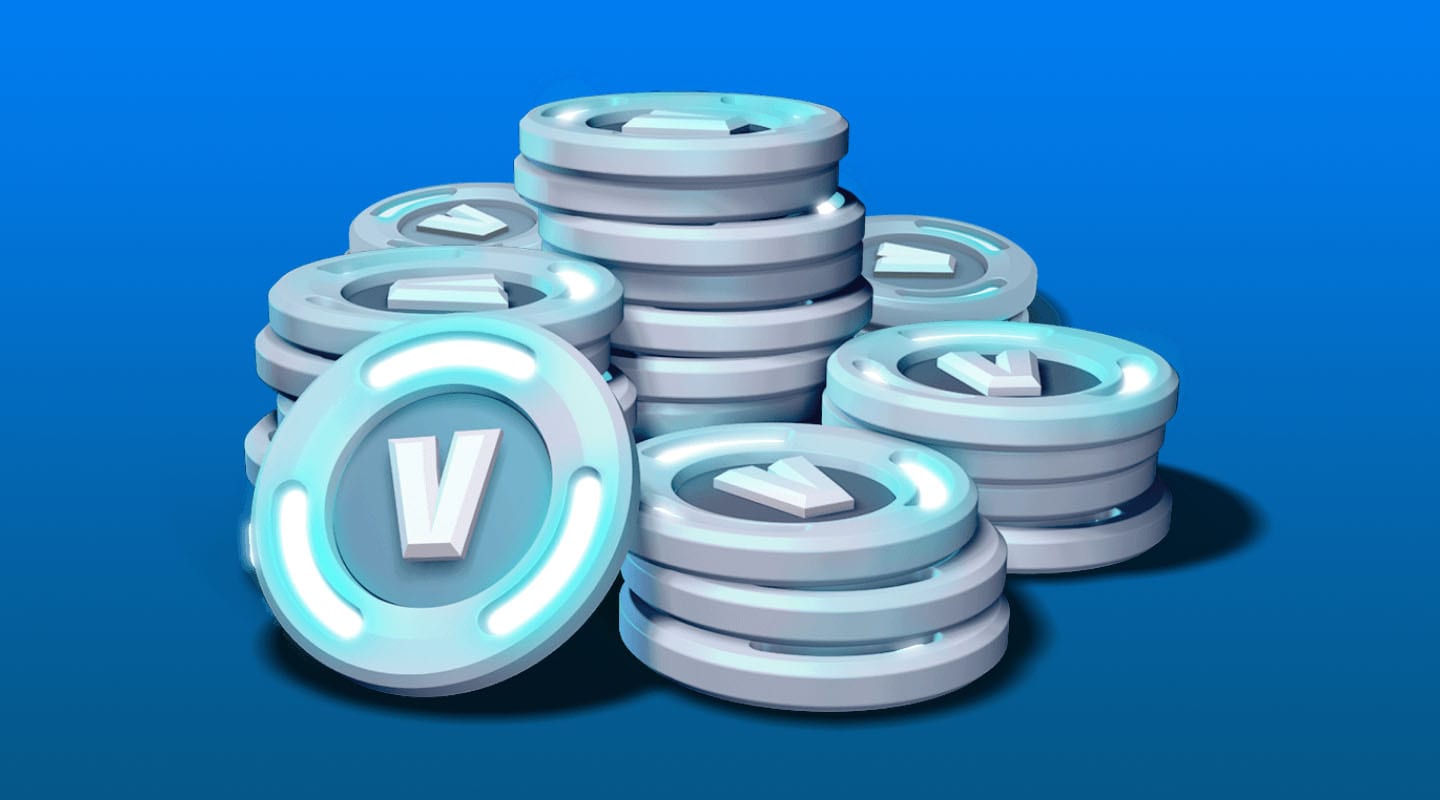 A particularly angry parent has gone viral on TikTok after discovering that their child bought several thousand V-Bucks on the family bank account.

In a video featuring several expletives, TikTok user ‘Ksmashipper’ highlighted the parent’s reaction to the discovery. Her child had managed to accumulate nearly 50,000 V-Bucks on their account, presumably financing it with the help of a parent’s bank account.

The mother can be heard saying: “Why the f**k you got 49 f*****g thousand V-Bucks? I’m gonna f**k you up, get the f**k out. Get out.”. A child in the background, presumably the happy-spender Fortnite player, can be heard crying as they’re sent to their room.

In a second video, the parent realises just how much their child has spent.

13,500 V-Bucks costs $79.99 on the PlayStation Store, meaning that the child must have spent close to $300 to accumulate that much in-game currency.

While this isn’t the most amount of money we’ve seen spent on micro-transactions, it’s still humorous to see the parents reaction in real-time.

Microtransactions have always been a hot topic

V-Bucks are the in-game currency used in Fortnite to purchase cosmetic items.

They can be earned by completing challenges in the game and by levelling up the Battle Pass (which you also have to pay for).

It’s also possible to purchase V-Bucks in bulk. When new cross-over characters release in Fortnite, it can be tempting to go all out and splash the cash on them right away.

Unmonitored, it can be easy for young children to spend ridiculous amounts of money on microtransactions.

Last year, EA launched a tracking tool for FIFA 21 which allows players to track and limit exactly how much money they have spent in-game.

Some consoles, like the Nintendo Switch and Xbox Series X, have strict parental controls which can prohibit young children from accessing payment details.

Nevertheless, it’s too late for this poor parent who is down $300. At least their child will be stylin’ as they wipe out Tomato Town.

Have you ever spent more money on microtransactions than you’d like to admit? Let us know across our social channels.