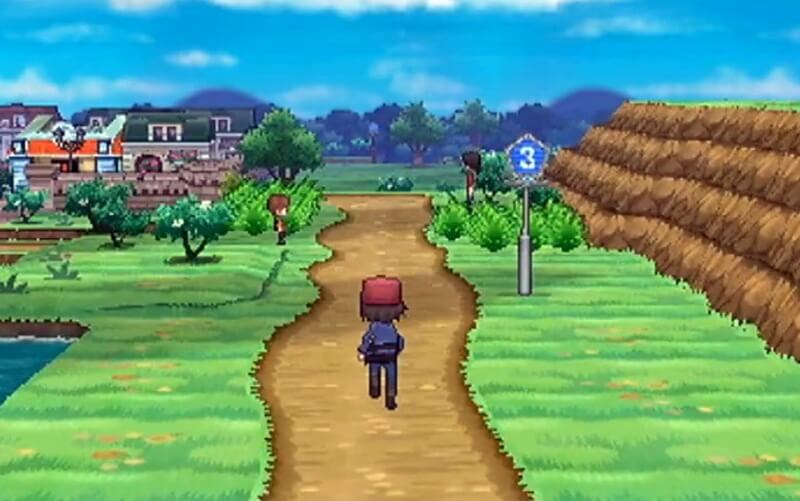 A Pokemon X player named Matthew Johnson got an idea of playing the game without collecting any badges and monsters alongside each other two years ago. He wanted to find out how many Pokemon he could capture without any in-game progress.

When he took up the challenge, Johnson made a few rules for himself. He bared himself from trading from different games, using a cheating software and not use hacked Pokemon from others. He also set himself a limit which didn’t allow him to trade more than 10 Pokemon at one go.

In an interview with Kotaku‘s Patricia Hernandez, Johnson said, “I started small, [capturing] all of the Pokémon surrounding Santalune [the starting city].”

“Then I started training those [captured] Pokemon, and fully researching when they all evolve, and what it takes,” he added.

Johnson was able to fill only a part of his Pokedex in the starting area. However, he was able to use Wonder Trade, which let him trade Pokemon blindly in return for some other random Pokemon.

“I got a lot of Zigzagoons, Pidgeys, and other basic area Pokémon,” Johnson said. “On rare occasions I would get a Pokémon I was hunting for for the Dex.”

Despite Wonder Trade, Johnson had to face a lot of problem because he couldn’t progress through the game and win battles.

“Money was tight, and initially those Pokeballs aren’t cheap,” Johnson said. “So I would go for a low level Fletchling, or Pidgey. Then I wonder trade that away, and if I got another Pokémon I did not need back, then the trading continued. Sometimes I could trade 15-20 times before I got something ‘good’ or useful to me.”

Johnson trained and evolved the Pokemon he gained in the starting area. This was a very tedious task for him as most of the monsters didn’t evolve in lower levels. He also faced the problem of sending Pokemon to the battles they were not obliged to obey his orders because he didn’t have a badge.

He also mentioned that he conducted nearly seven thousand trades, but his progress slowed down in about an year.

“I began to lose faith,” Johnson said. “I was out of money in-game, I was out of Pokeballs, and I was on my last Pokémon to wonder trade away.” Instead of giving up, however, Johnson simply got more creative.

Finally Johnson also made up his mind to sign up for the Pokemon Global Link (PGL), using which the players can get “Pokemiles”, which can be used for trades. The players can trade items like Rare Candies, which can help in upping the level of Pokemon by one using the “Pokemiles”. PGL helped Johnson to an extent as he was able to gather points and evolve his creatures in the game.

“Now all of my trading was paying off, as I was able to get back and train even harder,” he added.

Johnson left no stones unturned in this challenge and even used r/PokemonTrades to check out what he could get from the Pokémon classified ads. He was somewhat successful here as he started boosting his collection in this process.

“I started to trade for slightly bigger Pokémon,” Johnson said. “Then an event at a local Gamestop landed me a code for a Legendary. I traded that for a bunch of great Pokémon.”

Likewise, Johnson started reaching near his goal one step after another and after two years of sheer hard work he was able to complete the regional Pokedex – Vanilluxe. It took him 837 hours to complete his challenge.

He signed off by saying, “Finishing just lifted a weight off my shoulders.”

This is quite an achievement. Well done brother.