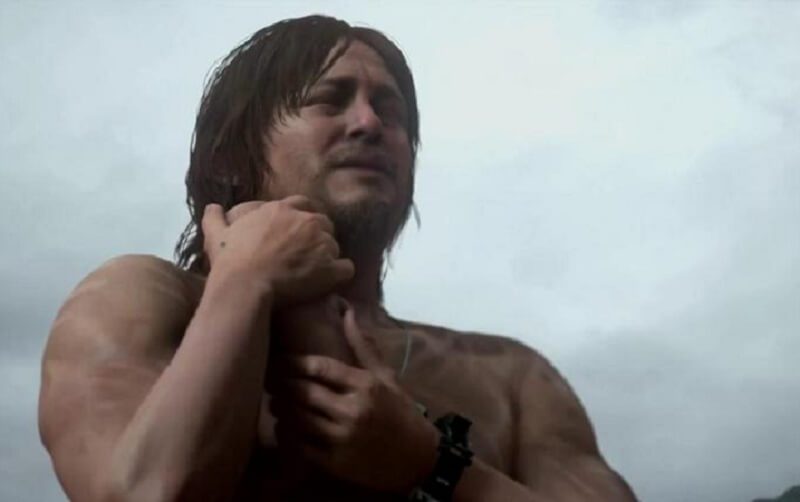 We haven’t heard much about the actual gameplay of Hideo’ Kojima’s upcoming title Death Stranding. However, in Tokyo yesterday, Kojima revealed a little bit of details about the game.

Kojima mentioned that Death Stranding is a open world action game which will let the players to have freedom to some extent. The game will also have a nice story, which can always be expected from a Kojima game.

Although, Death Stranding will be an action and combat based game, Kojima wants something new in it. He doesn’t want the players to just try and knock each other out.

He said, “I’m aiming for a new type of action.”

“With Death Stranding, I’d like to offer the next step, the future of gaming,” he added.

This definitely sounds interesting. He doesn’t want to repeat that same formula again and again. This can however, be somewhat risky for him too.

Kojima also stated that Death Stranding, now has a game engine and currently is in ‘full-blown’ development. Despite it being in development, we shouldn’t expect the game too soon.