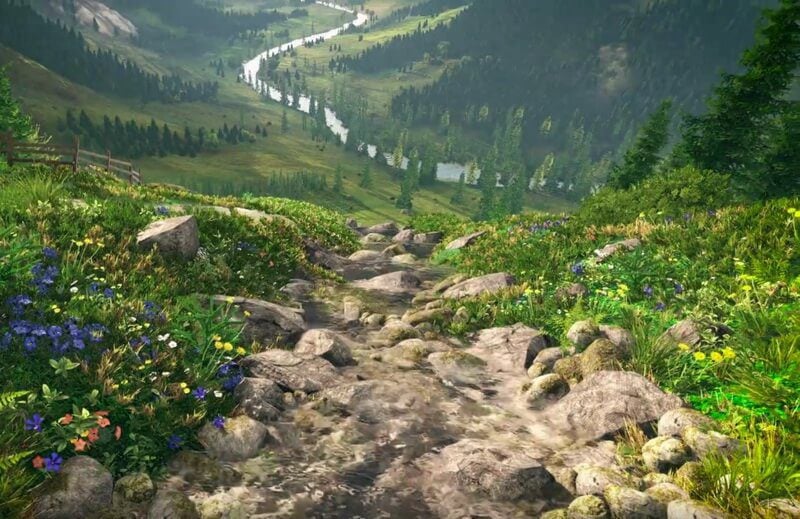 Amazon has put all rumors to rest that it was working on its own game engine today. The retail and software giant has announced its very own 3D game engine called Lumberyard.

The engine is currently capable of making games for PC, Xbox One and PS4. Mobile support is going to be added in shortly. The engine itself is designed around Crytek’s CryEngine, making use of the best features as well as combining Amazon’s own AWS tech and code from developer Double Helix.

The engine is optimized for developers who’re looking to make social or multiplayer games where online play and performance is of paramount importance.

The engine is completely free-to-use with no subscription or download fee. It doesn’t even have a revenue-share clause.

The engine also comes with built in Twitch-integration, which might be useful for devs looking to create games for Twitch plays category.

The engine is also going to add in support for VR based games in the near future.

The company also announced another service called GameLift which will allow developers to make multiplayer games that are session based. Lumberyard can help create those games.

You can check out the announcement video: 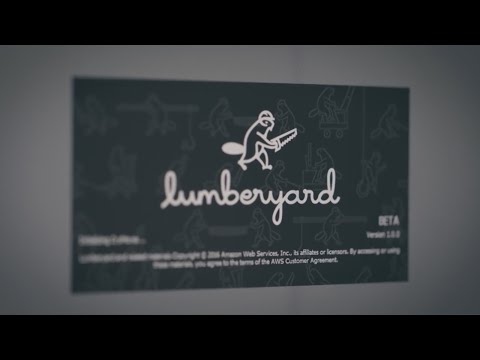