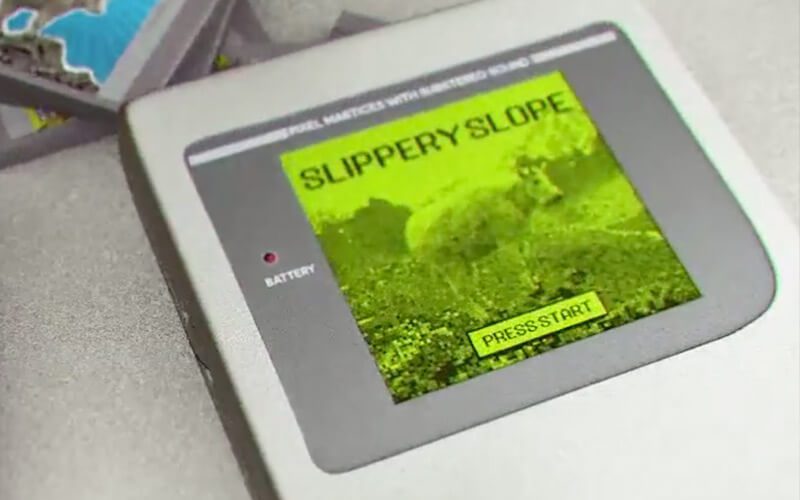 Here are your tax dollars hard at work. The FBI has made a video game called “slippery slope” to teach kids about the dangers of violent extremism. It almost makes us miss the days when they used to claim that video games caused violence, because their attempt to use video games to prevent violence is just… weird. And completely out of touch.

The instructions on the site are as follows:

“Go through the five numbered sections in order. Free the puppet in each section and make all of the boxes turn white. Then you will earn an FBI certificate.”

Slippery Slope is featured on the FBI’s “Don’t be a puppet” website, and you play as a goat who has to dodge obstacles such as distorted logic, or something, it’s not really clear.

We’re trying to imagine the kid who is about to become a violent extremist, but then he discovers this website, runs around as a goat for a few levels, and then changes his violent ways.

Looking for something better to play? Check out these underrated gems. Or check out how video games actually can turn kids into psychos…