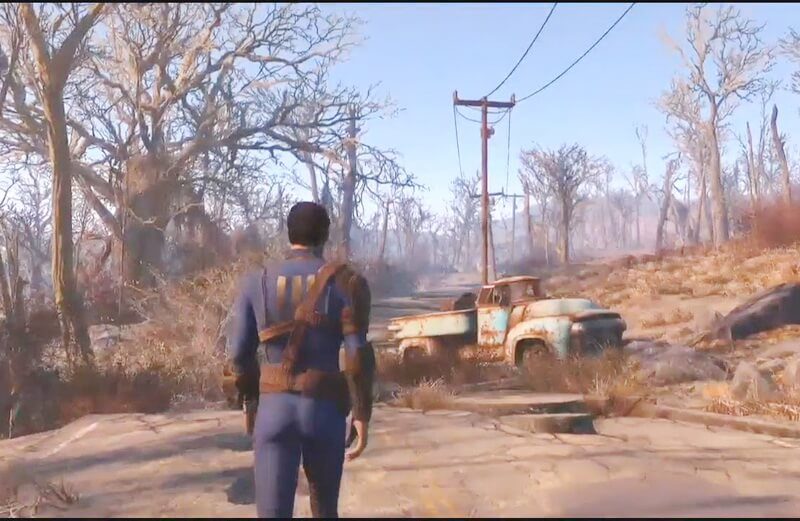 This one is for those that want to learn everything about Fallout 4. The game is absolutely massive, and with that comes a lot of secrets. Bethesda is known for hiding little Easter Eggs and it’s always a ton of fun to uncover them.

Well, this guy is doing just that. He’s also uploading all of his findings to his YouTube channel. The videos are all aptly named and have a nice thumbnail, so it’s easy to find what you’re looking for. He’s already got tons of videos on the subject and doesn’t intend to stop until he’s documented everything.

One that surprised us is the underwater stash right near the starting area. Very useful for creating new characters. Of course, many players like to discover all of this themselves, which is fine. But for those that don’t mind peaking, here’s some videos we found particularly interesting.

Because Raiders deserve a proper burial too! 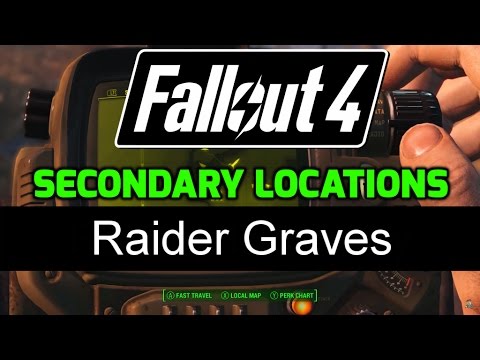 Fancy place. Must have had some caps to be livin’ the way he was. You can find a Deathclaw steak here. 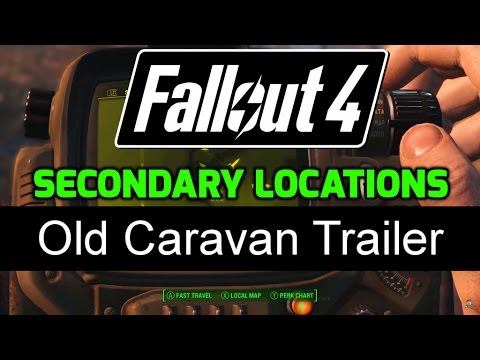 Yup. Cars in the shape of a tree and a few dead folk. 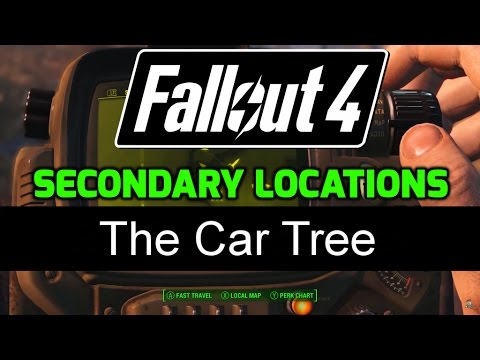 Ehh careful with this one. Bethesda likes to make things go boom from time to time. 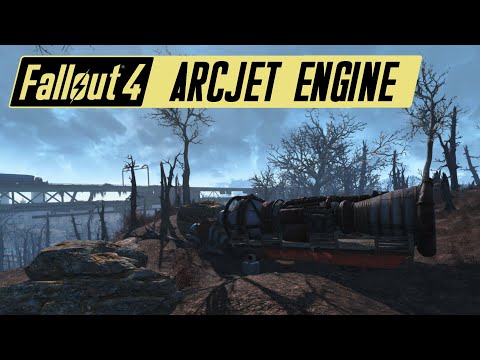 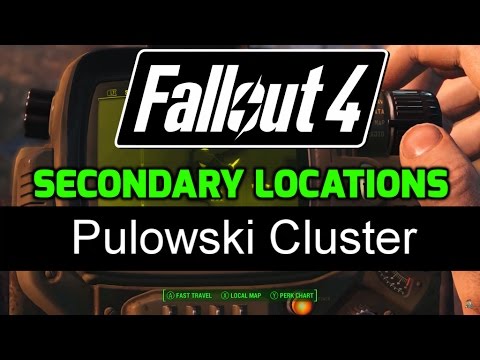 Psychotats is a drug.. And yes, it’s exactly what you think it is. Only found here though. 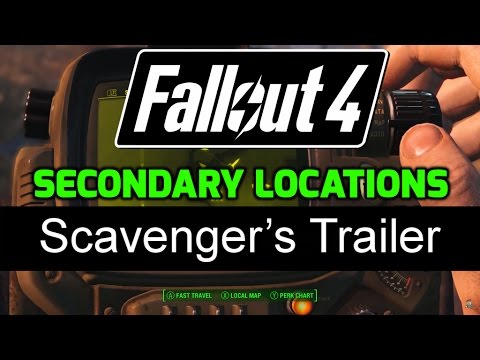 Probably the most time consuming of all, this never gets old. 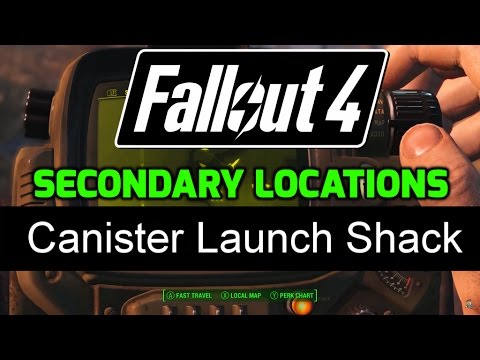 A bit of a sad story about suicide. 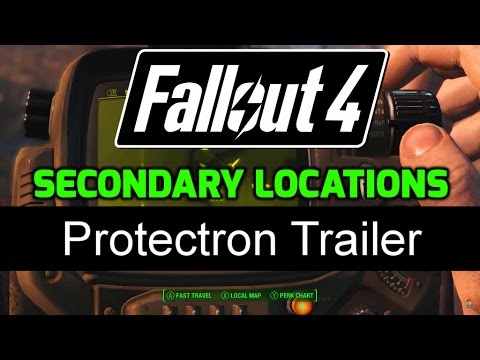 At a rate of about 2 videos a day, The Lawd is about a third of the way done with the secondary locations. It’ll be interesting to see what he decides to document next.