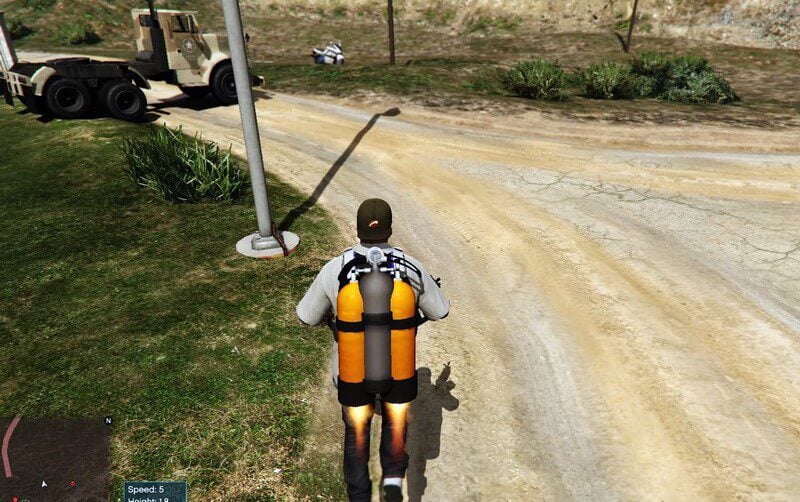 Renowned tipster Funmw2 has definitely been busy recently. It’s no secret that fans of GTA V want more content regarding our three favorite bad.. I mean good guys. It’s something that Rockstar has held from us for nearly three years now, and it just might be around the corner.

Recently, the voice actor for Franklin, Shawn Fonteno, posted an image of himself at one of Rockstar’s studios, wearing a motion-capture suit (pictured below). Now, this isn’t the first time he’s done something like this. Shawn posted a tease similar to this one over 8 months ago. But, knowing how long Rockstar takes to create something, it’s possible that was in the early stages of his own DLC for Franklin, and the more recent tease is hinting towards it almost being done.

Now, back to Funmw2. He’s apparently uncovered some game codes that points to not one, but two GTA V single player DLC’s. He made a thread about it here on the gtaforums. In the screenshot below, you can see some of his findings. It’s a lot of gibberish to us, but maybe you can make something out of it.

Still checking the coding found in 1.13/1.14 updates. This coding is related to AGT (One of the two expansions coming with SP DLC according to the coding)

The only playable character for AGT is Trevor.

For now, Funmw2 only has evidence pointing to two single player DLC’s. The first and strongest one being for Trevor, followed by other evidence pointing to Michael’s. The only thing we have for Franklin is Shawn’s teases on Instagram. So far uncovered is the DLC plot for Trevor may include a prominent Russian character that involves himself with Trevor Phillips Enterprises. Along with that, there’s code for a Russian plane, Russian car, Russian Jet, and more.

Rockstar did two massive expansions for GTA IV back in 2009. While it seems the single player DLC for GTA V is taking forever, we have to remember that it’s a new age of consoles, and PC’s are better than ever. They also have to devote time to constantly running GTA Online. So really, it makes sense that it’s taking so long.

The last bit of news on this topic is Michael’s voice actor, Ned Luke, posted this rather interesting picture to his Facebook page recently, with the caption:

It’s a new year we gonna do this tour thing

This points toward the three voice actors going on a convention tour, which wouldn’t make sense unless it was to promote something for that game (hint hint). Below is a video that covers some more information. Hopefully, we get reunited with our three boys sometime this year. 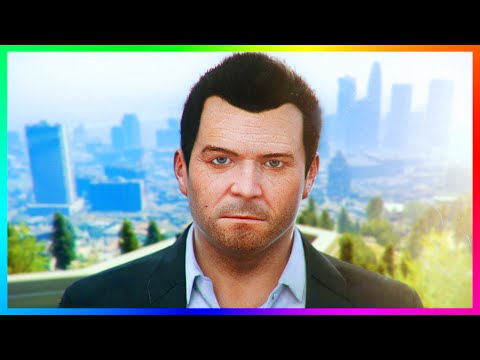