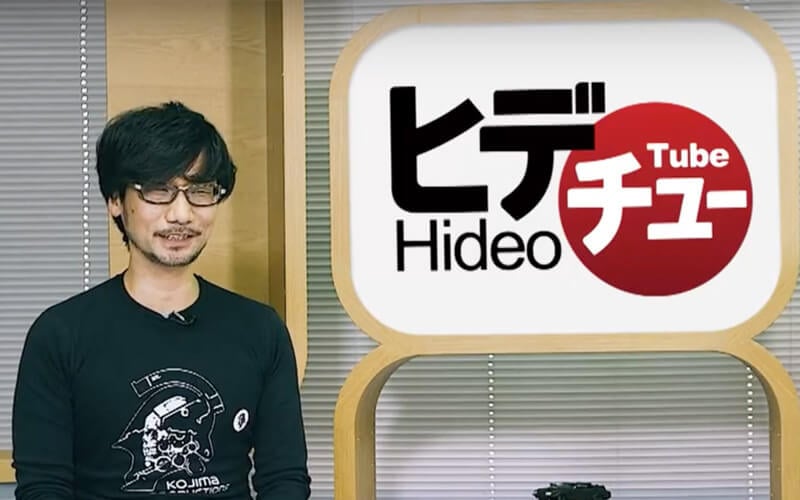 Kojima has launched a new Youtube channel called Hideo Tube, but instead of any special sneak peaks of new games or behind the scenes footage of the development process, all he’s got up so far is a list of his top 10 movies from 2015. Some of them make perfect sense, some of them may surprise you…

Unlike a typical Youtube top 10 list that might last a few minutes, this video is an in-depth 45 minute journey into the mind of Hideo Kojima, however if you only speak English you aren’t going to get a lot out of it. It looks like this channel is going to be a sort of talk show hosted by Hideo, where he’ll feature different guests and go in-depth on various topics. 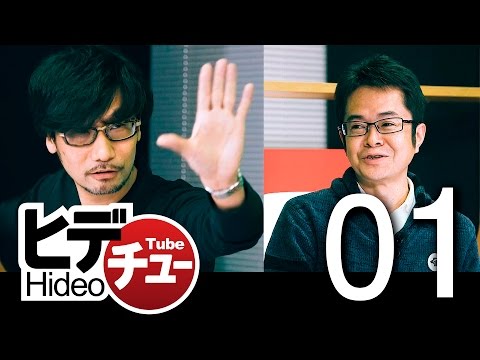 To save you the trouble of leaning another language or waiting until the entire video is translated, here are some of the movies that were mentioned in either guy’s top 10 list or as an honorable mention: Birdman, John Wick, Creed, The Visit, Mr. Tusk, Attack Of The Giant Cactus, Foxcatcher, The Green Inferno, Mission Impossible: Rogue Nation, Whiplash, The Actress, Nightcrawler, Inside Out, The Intern…. and Shaun The Sheep.

Hideo Kojima said he hopes to update his channel on a regular basis, but that all depends on whether or not people are watching and enjoying it.