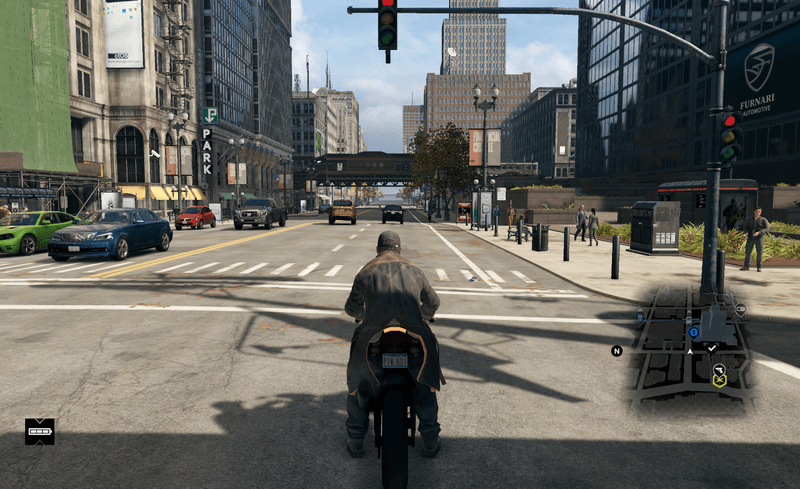 Ubisoft just held its quarterly earnings call earlier today and the company dropped quite a few bombs during it. Not only did the publisher confirm that we won’t see a new Assassin’s Creed game this year, it also disclosed quite a few other details.

The company confirmed that an yet-to-be-announced AAA game is in the works at Ubisoft which is going to make optimal use of digital services.

The company also confirmed that it’s currently developing several games including For Honor and another South Park game.

What came as a shock was the announcement that Watch Dogs 2 is well into development and is slated to release on or before 2017. The industry has been abuzz with rumors that the next Watch Dogs game might be set in San Francisco and is due to release in fall 2016.

This disclosure all but confirms this, here’s why –

Ubisoft didn’t have a very strong 2015 mostly due to a poor showing from the Assassin’s Creed franchise thanks to rushed release yearly release schedule.

2016 seems to be promising with the first Assassin’s Creed movie releasing in December, a new AAA title yet to be announced. Watch Dogs 2 will serve as being the icing in the cake for Ubisoft it it indeed releases during fall this year.