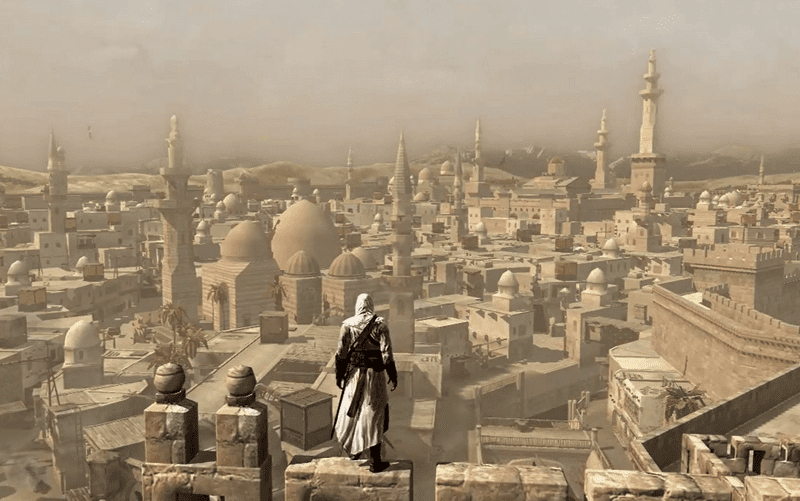 Ubisoft released a statement earlier today confirming that there won’t be a new Assassin’s Creed game this year. It cited the reason as being the development team “stepping back and re-examining the Assassin’s Creed franchise.”

We’ve also updated our development processes and recommitted to making Assassin’s Creed a premier open-world franchise,” the company stated. “We’re taking this year to evolve the game mechanics and to make sure we’re delivering on the promise of Assassin’s Creed offering unique and memorable gameplay experiences that make history everyone’s playground.

However, it’ll still be having a major Assassin’s Creed related release this year in the form of the first Assassin’s Creed movie which features Michael Fassbender and releases on December 21.

The publisher also delved deeper into the reasons for not releasing a new Assassin’s Creed game in 2016. The main reason was to ensure that the games are polished adequately before launch so the developer won’t need to polish them up considerably post launch which results in a lot of money being spent and a less than satisfying end-user experience.

Another reason is the release of the first Assassin’s Creed movie this year. The company is aiming to launch the movie as a separate entity and don’t want the audience to link the games with it. Ensuring it gets an standalone release will reaffirm this notion.

“We didn’t want to connect the movie to a game that would be about the same subject,” he explained. “The movie guys are actually extremely happy we don’t have a game.”

According to reports, the next Assassin’s Creed game will release during November 2017 and it’s going to take place in Egypt.

Ubisoft also confirmed that Watch Dogs 2 was in development and was on course to release before April 2017. It’ll also be releasing South Park: The Fractured But Whole, Ghost Recon: Wastelands and Tom Clancy’s The Division among other titles during this fiscal year.