If you’re playing the Souls series because you want a cohesive storyline, you’re doing it wrong. It seems that even Namco themselves are having some issues explaining exactly what’s going on in these games.

Now, hardcore fans will argue that it’s really not that complicated or confusing if you’re paying attention, but most of us are just focusing on staying alive rather than trying to make sense of the purposefully-vague narrative.

The objective of the “My Dark Souls Story” contest was to explain what happened in the first two games, to anybody who hasn’t played them. Basically Namco wanted fans to create a video to bring people who are new to the series to-up-date with the storyline, which opened the door for some really interesting submissions.

The contest is currently in the judging phase, and winners will be notified early next week. Here’s a look at some of the submissions…

First up is Ardy, who made an epic cinematic video to recall the first two games: 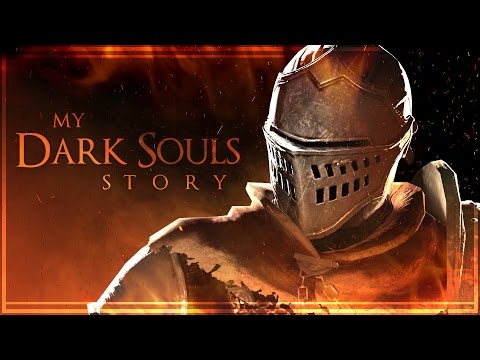 Nerdy, Inc. has the most original entry, treating this like a historical documentary: 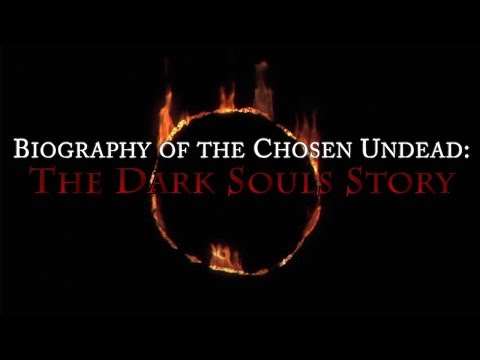 You can find the rest of them by searching Youtube for “My Dark Souls Story“.