Konami haven’t had the best press recently. After shutting down the promising Silent Hill, rumors of their terrible work ethics and kicking Hideo Kojima to the curb, we aren’t surprised. However, they may find some redemption yet.

An independent developer has been devoting their time to creating a remake of the original Metal Gear Solid game on the Unreal Engine 4. We’ve all been waiting for what seemed to be the inevitable, for Konami to throw a spanner in the works and stop any advancements altogether, but from what we’ve seen, it may just be the opposite.

Nothing is set in stone as of yet, but the developers have shared a few tweets on their Shadow Moses Twitter page, implying that there may be more happening that meets the eye.

Personally, I’m not going to get my hopes up about this, Konami actually approved a fan remake of the 1987 arcade Metal Gear Solid but backed out shortly after.

This left a bad taste in the mouths of MGS fans, mine included, and I’m not sure if Konami can be trusted to allow a fan remake of their biggest money maker. But Konami may surprise us yet, Fingers crossed! If you’ve not seen it yet, you can watch the trailer on what might be below. 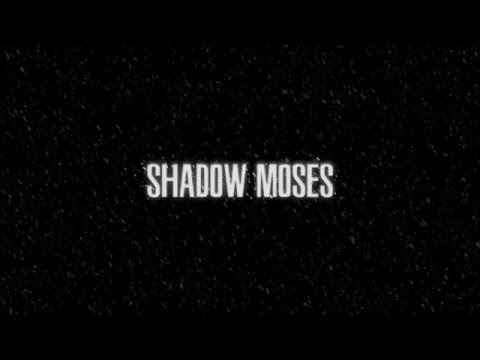 What do you think about this? Is it too late for Konami to redeem themselves, or will this be enough evidence that they aren’t completely corrupt and that at heart, they do still love us, the fans?