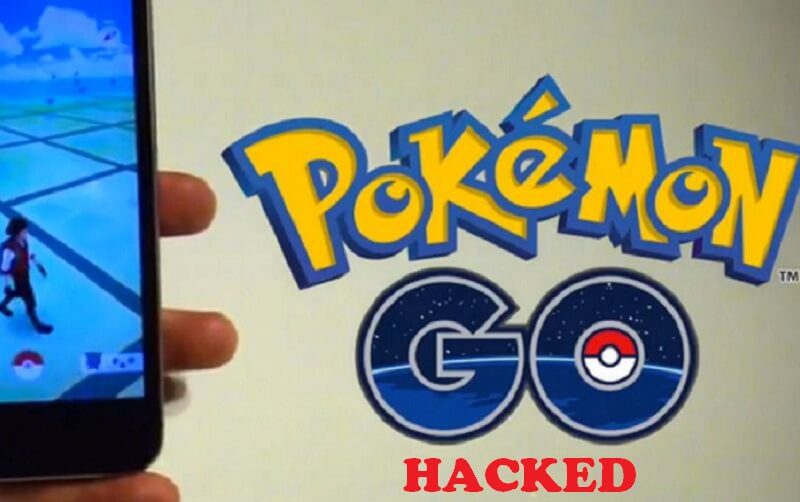 Passwords of more than 93,000 accounts of Pokemon Go users were leaked and published on PokemonGoDev in Reddit on Saturday, October 1. A file containing all the information about the accounts of the Pokemon trainers was published causing dismay among majority of the users of the augmented reality game. However, the file was later removed, but it is supposed that a lot of people might have gained access to the file when it was live.

Following the incident, a lot of Pokemon Go users complained that their accounts were compromised. Some of the users even mentioned that they required to go through the password recovery system to get back access to their account.

Till this point, there has only been reports of the Pokemon Trainer Club accounts being compromised. This means that the users who uses Google accounts to login to the app have nothing to worry.

We, however suggest all our members who plays Pokemon Go to change their passwords as a safety measure.