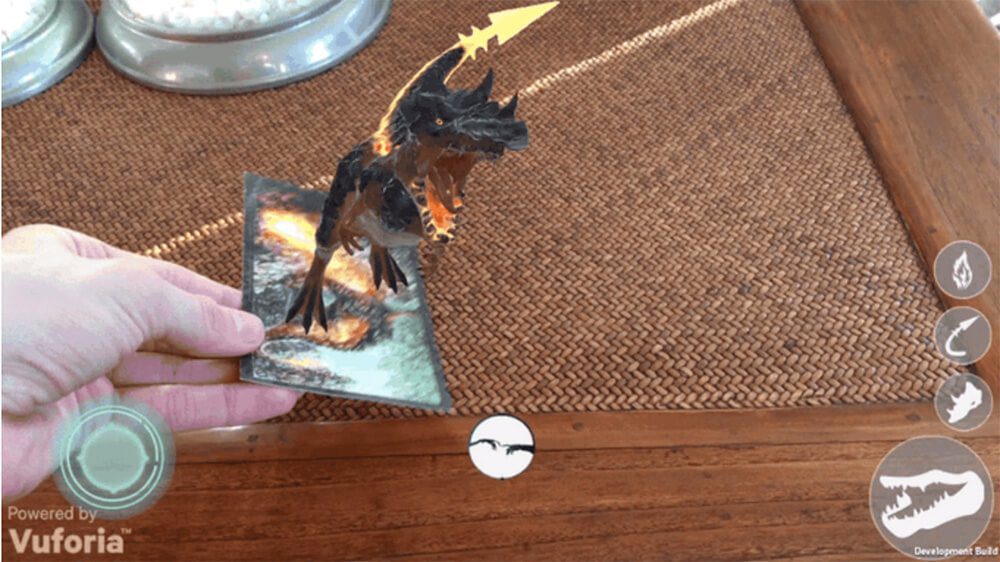 This isn’t a typical Trading Card Game. All of the battling is in real time, you control the character’s movements, and strategize the attacks. 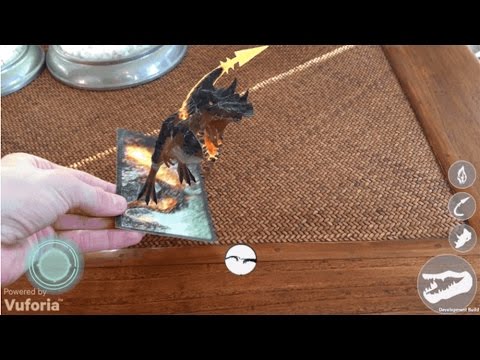 Using augmented reality, players can quite literally bring their characters from the digital world into reality. All you have to do is simply point your smartphone at a character card, and the entity will be summoned into existence through a dimensional rift.

In the game you are a Rift Lord – a mortal chosen by Genesis to put an end to the darkness. You then use your abilities to control the rifts and summon creatures to battle against the tainted beings of Rharkon, the great old one

Genesis isn’t like any card game you’ve ever seen. Users experience an addictive skill based real-time battle system. Each character is equipped with a myriad of attacks; some are reliant on brute force and others on mystic or dark capabilities, allowing for a perfect combination of skill, strategy and foresight. If crushing friends in the arena isn’t your preferred option, the game also compensates for the competitive lone-wolf with an elite single player dungeon mode that will test and hone the skills of any avid gamer.

The project is live on kickstarter now.