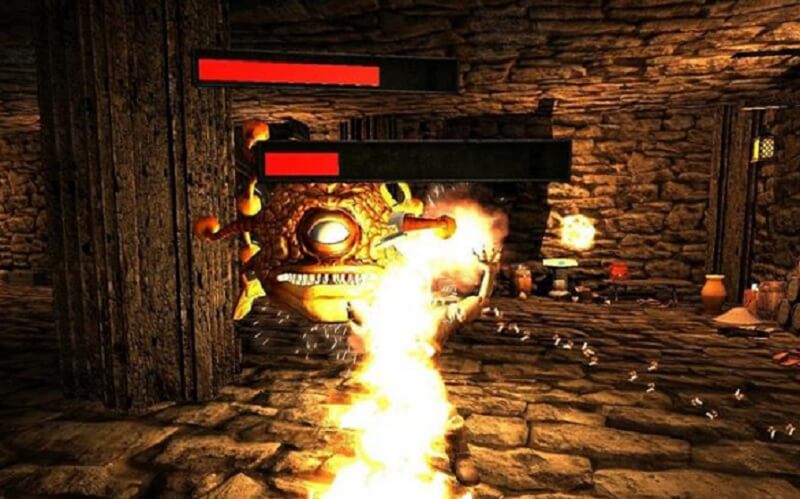 Digital Homicide, best known for making really bad Steam games made the headlines a few weeks ago by suing 100 anonymous Steam users who left bad reviews. They termed the Steam users as a “hate and harassment group” and sued them for a whopping $18 million. However, the lawsuit has now been dismissed.

Digital Homicide, last week filed a motion to dismiss the suit because they were unable to prove how exactly they had been ‘destroyed’. The motion was approved last Friday.

In an interview with TechRaptor, James Romine of Digital Homicide said:

“The case dismissal was only due to financial reasons caused by the removal of our games. I believe the case was very solid. There were in excess of 140 false statements by the 11 Steam users, tens of thousands of posts harassing myself and my customers, three direct interference with written contracts with third parties by Steam users (some of which were competitors), and much more. A combined in excess of 25 reports were filed against the worst users of the 11 with no resolutions being found.”

This was not the first time Digital Homicide has sued someone. Not long ago, they also sued video game reviewer Jim Sterling for $10 million.

It is almost certain that Digital Homicide will now be out of the gaming industry, or at least undergo a total rebranding.

“It’s been stomped into the ground from a thousand directions and use is discontinued. I’m going back into the work force and watching what’s really going on,” he continued.

I am not sure whether I should even feel bad for Digital Homicide as they never gave us any notable titles and basically flooded Steam with crappy titles with decent marketing in attempts to capitalize on the thriving marketplace.