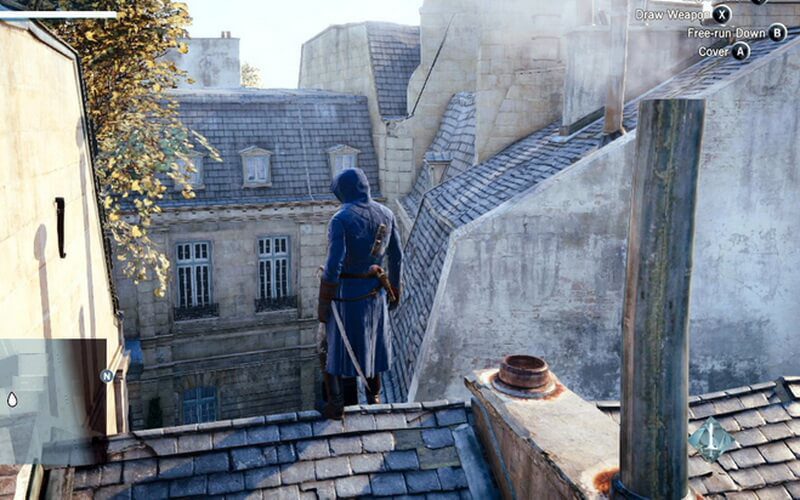 Video games, like any other form of entertainment, have both positive and negative traits. Then you have video games that stand out from the rest because the negative qualities severely outnumber the positive.

Whether it’s due to shitty graphics, a terrible storyline, characters with mental problems, or even traces of pedophilia. We may have differences of opinions on games, but it is pretty unrealistic to imagine these seven in a “best games” list of any kind.

These games are so poorly thought out that you might just think you’re getting trolled. But if you’ve been among the unfortunate few to have played them, congratulations for enduring the seventh level of hell on earth. And if you haven’t yet played any of these titles, you should thank us for doing you a massive favor by making this list.

Ok I might be acting a little bit dramatic right now, but let’s take a gander at some of these awful games.

Unleashed upon us in 2009 by Atomic Motion studios, Raven Squad manages to unleash a special kind of torture upon any poor soul unlucky enough to buy it. Claiming to be a real time strategy game, it lets you control two groups of mercenaries who were part of a mission gone terribly wrong.

If the plot wasn’t bad enough, the game is even worse. A piss poor combination of FPS and RTS that never gels, short levels not lasting more than 10 to 15 minutes apiece, a horrible A.I and even more horrid visuals. Raven Squad: Operation Hidden Dagger lives up to its name. It stabs anyone in the face brave enough to play it.

Naughty bear was released for last gen consoles back in 2010. It even had a mobile version. The game is, well, about a Teddy Bear with mental issues. You’re the odd one in a cosy island where all other Teddy bears live a jolly life together.

You, however, can’t fit in and hence go on a quest to carry out all sort of crazy actions on other bears and is helped in your adventures by a narrator who sounds like a Children’s TV Host. Doesn’t sound that bad, right? WRONG.

The host sounds like a maniac and here you’re playing a psychopath bear doing all kinds of nasty stuff to other bears. That’s mental torture in itself but the fact that the game is horrible and just about everything is broken makes the entire experience a nightmare. Unless you want to have actual nightmares about a Teddy Bear doing terrible things to you, avoid this game.