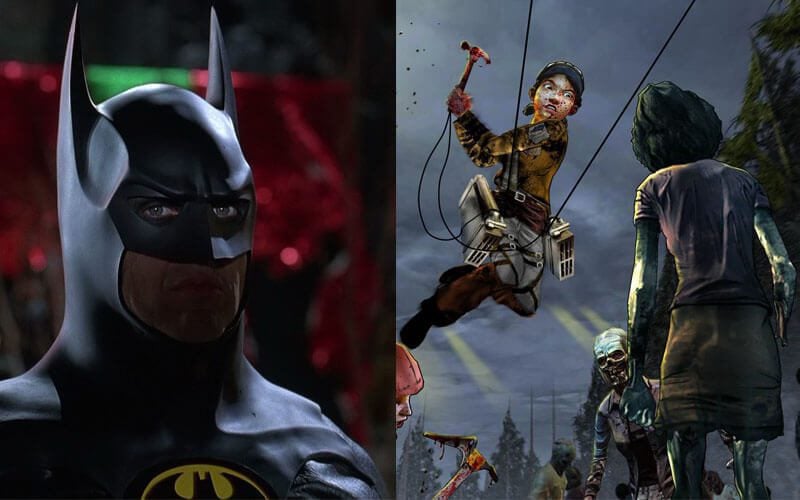 Telltale Games’ head of creative communication, Job Stauffer, has detailed the release window for their upcoming titles Batman and The Walking Dead, Season 3 via Twitter.

Although the exact release dates are yet to be announced, Stauffer tweeted that the Batman series will be launched in this summer and the third season of The Walking Dead will release in the fall this year. His reference to E3 2016 in the tweet with a wink suggests that more details could be uncovered soon.

It was also discussed earlier that the Batman game will feature some familiar characters like Vicki Vale, Jim Gordon, Alfred Pennyworth and Renee Montoya. The developers also confirmed that the game will have more than one villain, although they aren’t being confirmed yet. The story, however, will not be related to any of the previous version any Batman game.

On the other hand, not a lot of details have been revealed about The Walking Dead, Season 3, but Bruner said that the game will catch the interest of both veterans and new comers.

He added, “It allows people who maybe haven’t people [the first two seasons] to come in and get up to speed really quickly. But it definitely respects, honors, and facilitates all of the various end points that Season Two had.”

Along with these two titles, Telltale is currently working on the Game of Thrones, Season 2 and a yet to be announced Marvel game.