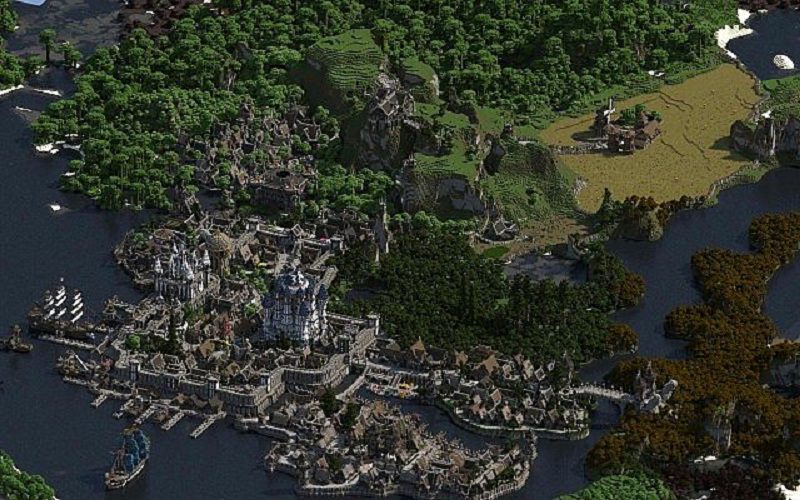 Ever wondered what a fantasy kingdom in Minecraft would look like after being worked upon for 4 and a half years?

Yes, a Minecraft player named Linard has literally spent 4.5 years building his dream kingdom – Kingdom of Galekin and it looks awesome. This is definitely one of the best Minecraft creations I have ever seen.

Linard has added his own touch of creativity in building the kingdom which has numerous cities and settlements. The kingdom has a unique kind of look and everything looks original and functional.

If you are keen on trying this by yourself, you can download the Kingdom of Galekin 1.3 from here.

Here’s a video which will give you a cinematic view of the kingdom: 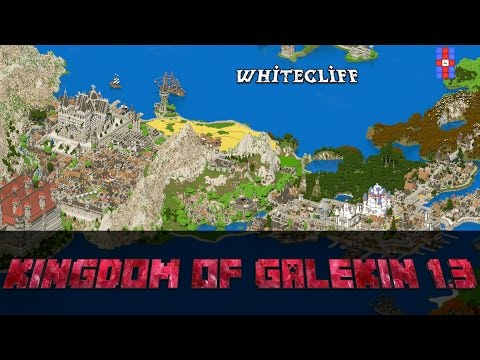