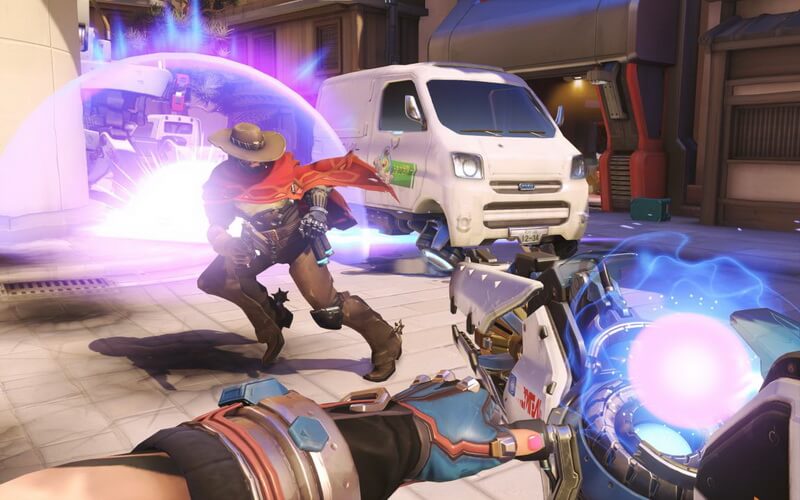 A Korean player who has much more losses than wins have been recorded as the top ranked competitive player in various data-mining sites.

The Korean player IzA actually wanted to be at the bottom of the list. He lost hundreds of matches and reached the skill rating point of zero. However, at that point the game suddenly awarded him with a skill rating of 5000, which is the best rating of Overwatch. IzA is still on the top of the leaderboard despite losing a couple of more matches since then.

In the last season, another player named Dale “Bacontotem” Brown, tried to hit the bottom and reached the skill rating 0. However, his progress was reset at skill rating 1 by the game. Earlier the skill rating went up from 1 to 100, but now it has been changed to 1 to 5000. This is a pretty interesting glitch as the players can now think of going down to reach the top.

He said, “If Blizzard doesn’t patch it soon, we’ll also see a few more people on the KR servers do it first,.”

“I met four of them on Sunday, and they’re pushing hard over there to [hit SR 0] already. I do expect to be US first to do it, so we’ll see fairly soon,” he added.

“It is a feat to pull off, since once you’re the bottom the charts—~rank 800 or so—currently you can only lose 1-4 rank points per match,” Brown explained. “[There’s] also the time dedication. I’ve lost 83 matches as of today, and I’m a little mentally sore from it all. Meanwhile, that person did 230+.”