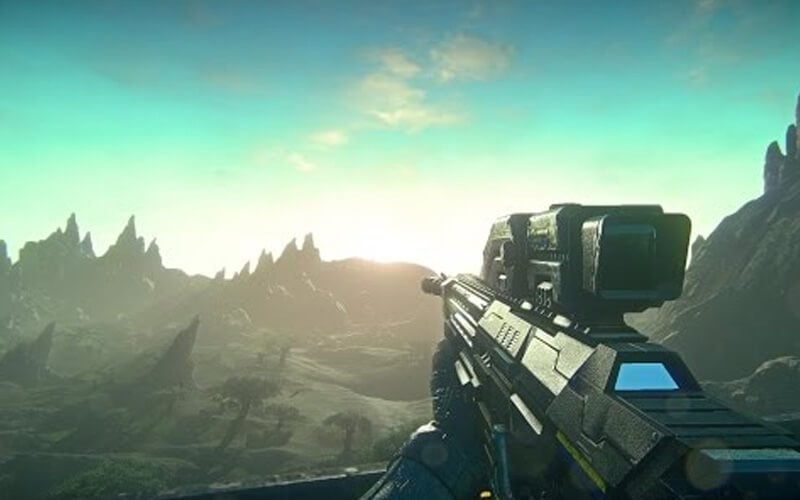 If you thought Nintendo’s recent ban spree targeting pirates was rough, wait until you hear this.

The Korean government recently passed a law that makes it illegal for anyone to manufacture or distribute programs “that are not allowed by the game company and its Terms of Service.” This ban includes aimbots, hacking programs, and any other modifications that would give the player an unfair advantage. Korea is following in the footsteps of the Japanese, who have already passed such a law. Legislators passed this law in order to cut back on cheating in major e-Sports games like League of Legends and Overwatch.

However, is the Korean Government overstepping its boundaries? After all, Riot Games and Blizzard have both been quite good with catching and punishing cheaters. Blizzard has a zero tolerance policy, and tampering with the League of Legends client results in an instant ban. In addition, authorities might mistake harmless 3rd-party add-ons for cheating software. If such mistakes happen, many innocent gamers could lose their right to play. Even though cheating is wrong, Korea might’ve taken it a step too far this time.