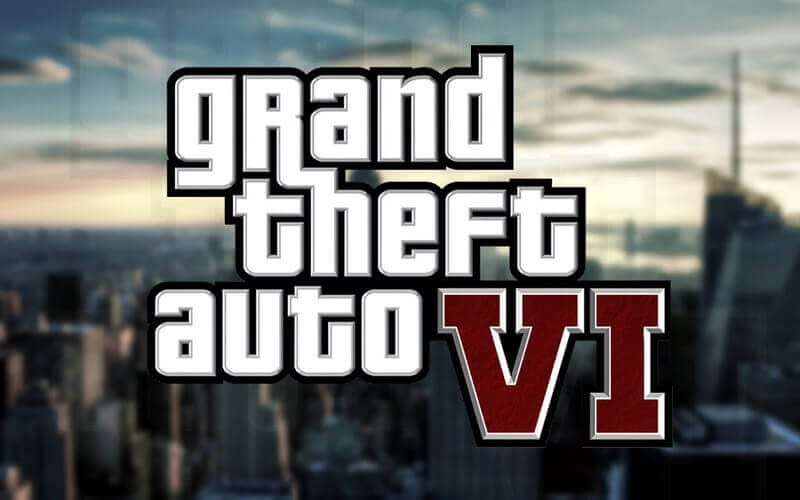 Fans have been excitedly talking about the much anticipated Grand Theft Auto 6 over the last few months. Initially the game was expected to be released in 2018, but recent rumors suggests that the game has been pushed back until as late as 2020.

Fans are now curious to know why GTA 6 actually got delayed by two years, and we might finally have a logical answer. There’s been a lot of debate about why the game is apparently delayed, although Rockstar Games was tremendously successful with GTA V.

Some reports blamed Rockstar wanting to make it fully VR compatible at launch while others cited that the team was finding it difficult to fund the development since the costs are apparently going to be higher than 350 million.

But none of that made a lot of sense but it’s certain GTA 6 won’t be revealed anytime soon, especially with Rockstar announcing Red Dead Redemption 2.

However, now we may finally have a sensible reason for the delay.

The real reason why the development of GTA 6 got pushed back was the immense success of GTA V’s standalone online mode called GTA Online. Since the past couple of years, GTA 5 have been garnering impressive revenues for Rockstar (all thanks to GTA Online) and that might have just worked against GTA 6.

It had been already three years since GTA 5 released and Rockstar Games had ample time to work on the next GTA title. However, there has been no word yet on GTA 6 from Rockstar’s behalf.

People are now starting to believe that GTA 6 is only being held because of the massive success of GTA Online. The game has already generated a whopping $700 million in revenue till date.

Rockstar had also promised single-player DLC content for GTA V all the way back in 2013 but is yet to deliver, which can also be considered a result of the immense success GTA Online has managed to achieve.

GTA 6 is one of the most anticipated games currently and it is likely that it’ll be the highest selling game of all time. The game is now expected to release in 2020 rather than 2018.

Rockstar would be releasing Red Dead Redemption 2 now in 2018, and it’ll be a while before it moves on to making the next iteration of the GTA franchise.