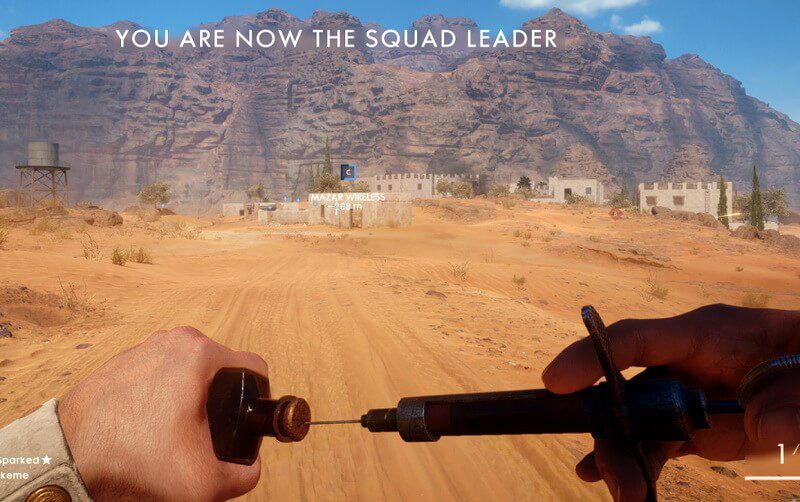 Battlefield 1 has released world wide and youtubers have already gone into hyperdrive making videos about it. One youtuber decided to be a medic and use the game’s syringe in a way that wasn’t meant to be.

Instead of helping his teammates get back up on their feet and onto the battlefield (pun intended), this guy instead choose to deliver a fatal blow to his enemies.

However, he quickly admitted that he’s done neither but did manage to get a few great kills using the deadly syringe, one of them potentially ending world war 1 (no really).

What adds to the experience is his hilarious commentary and odd sounding voice over, both of them compliments each other and this dude can actually crack some pretty solid jokes. Check out the video below – 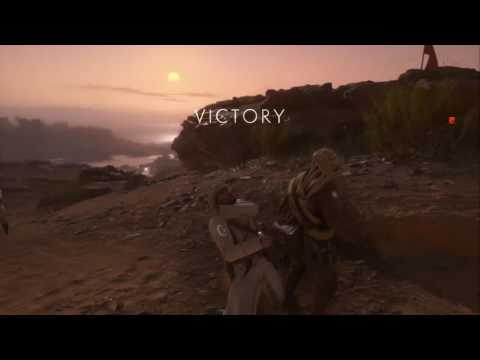