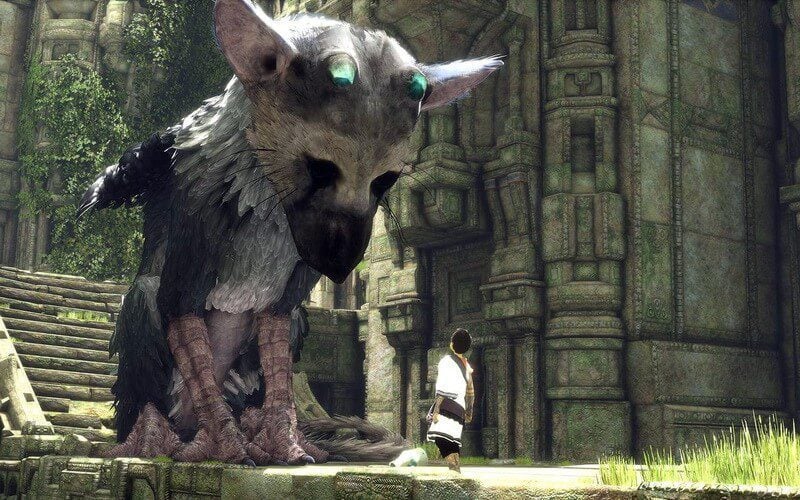 One of the most delayed video games, The Last Guardian has been delayed yet again. The game is now set to release in December.

The game which was scheduled to release on October 25 earlier has now been pushed back to December 6. The game was first announced way back in E3 2009 and was expected to release in 2011 for PlayStation 3.

Sony have the announced the further delay of The Last Guardian via the following blog post.

Fumito Ueda (gen Design) and Japan Studio have a wonderful vision for The Last Guardian’s touching, emotional journey of friendship and trust, and we want to deliver the most polished experience possible for our fans who have supported us for so long. A delay is a difficult decision, particularly with this game, but we have encountered more bugs than anticipated while in the final stages of development. To ensure that The Last Guardian delivers on the experience that the game’s creators have envisioned, we need to take the extra time to work on those issues.

Our development continues to push itself to the fullest and we look forward to revealing new content toward launch.

We appreciate your continued support.

It remains to be seen whether the December 6 date would hold true. We sure hope it does.

Should Fans Be Worried About Battlefield 2042?