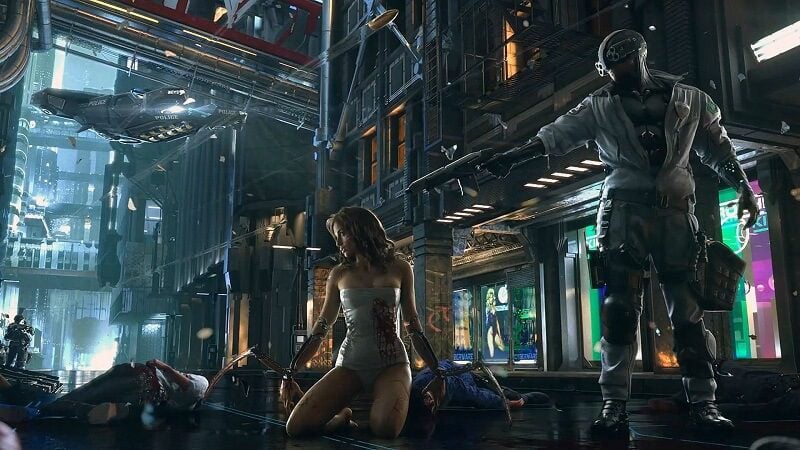 The Witcher 3 developers CD Projekt RED is currently working on a new game which is set to be released this year.

The firm recently revealed their financial report for 2015 and it states that they are working on a “new type of video game format previously unexplored by the studio”. The game is scheduled to release this year and no other details or references are provided yet.

The use of the word ‘format’ suggests that the game could be a mobile version or an indie-style project instead of being a console or PC version as these are the only scopes for the studio to explore in such a short period of time.

It is also mentioned in the report that the studio is working on a new triple-A project which would be released between 2017 and 2021.

However, there has been no details about the release of Cyberpunk 2077 apart from the release window which is 2017-2021. This means that there will be two big CD Project releases within a period of five years.

The firm had earlier denied about abandoning the Witcher franchise after reports circulated that The Witcher 3 was the last installment of the very successful series. This paves the way for another Witcher game to be released within the next 5 years but it might also be a completely new project as well.

The second expansion pack of The Witcher 3: Wild Hunt named Blood and Wine will also release somewhere in the middle of this year.