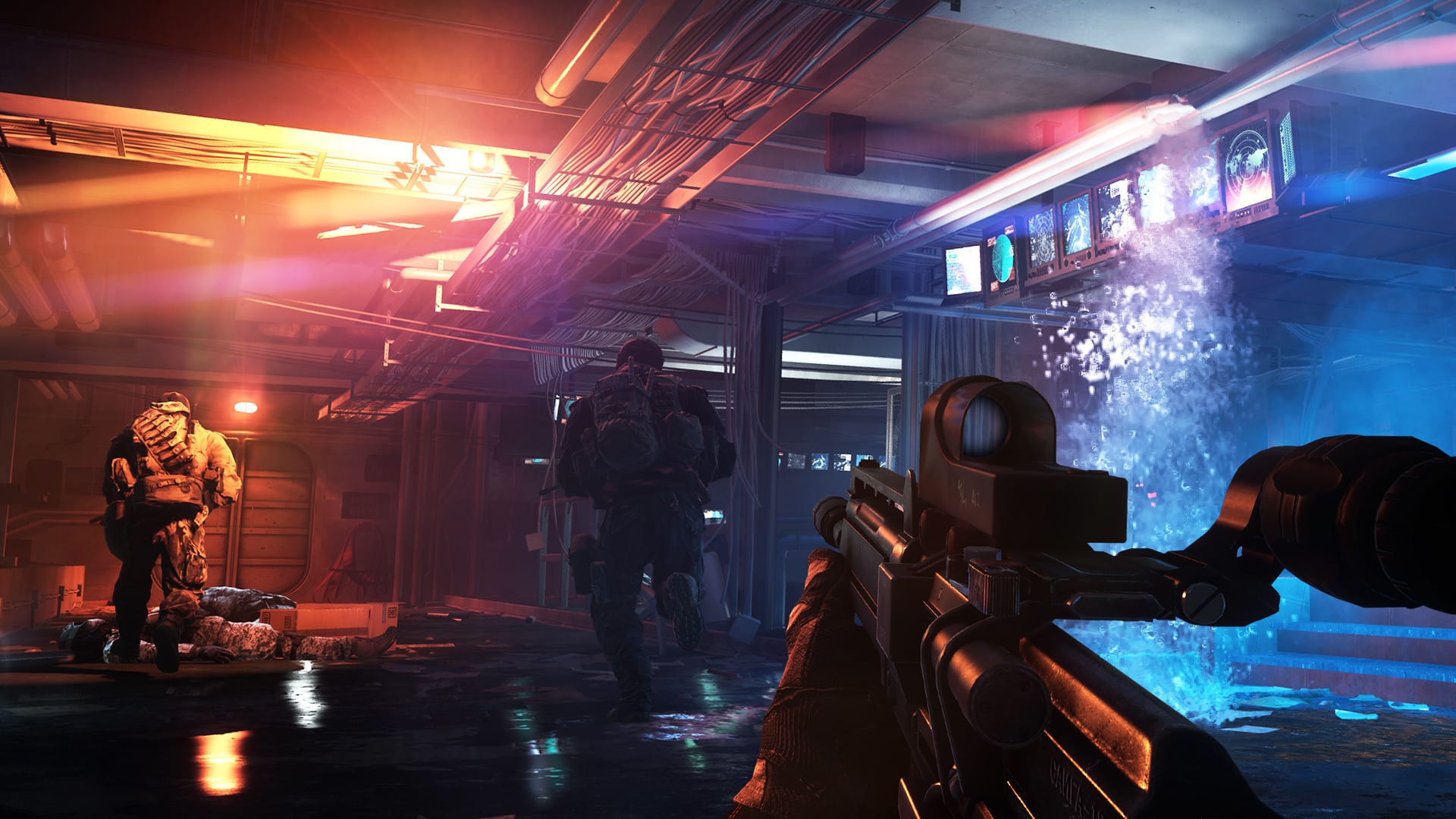 It’s a good day to be a Battlefield fan, less so if you’re a developer at EA DICE. What appears to be the full reveal trailer for Battlefield 6 has leaked online, ahead of the official reveal event planned for June.

Snippets of the trailer have eeked out over the last few weeks. It started with a few sketches from leaker Tom Henderson and progressed to gifs and audio clips. We’re at the point where basically the entire trailer is on show.

The video is very low resolution as it’s recorded via a shared Discord call. It also has a massive watermark spread across the middle, but it’s possible to see around it. Though it originally surfaced on Resetera, the trailer has eventually found its way to Reddit.

You can watch the leaked trailer below, but be wary of spoilers if you’re saving yourself for the official reveal. The video comes with an epilepsy warning as, due to the quality of the recording, the screen rapidly flashes to black on multiple occasions.

What does the leaked Battlefield 6 trailer show?

The footage on show is consistent with all of the leaks we’ve seen so far.

Osprey helicopters approach a rocket launch pad on the edge of a Japanese peninsular. We see and hear some soldiers shouting as they approach the pad, along with some first-person helicopter gameplay.

As the rocket launches, everything goes awry as it tumbles back to the ground in a huge, fiery explosion – classic Battlefield style. Even the music is consistent with what we’ve heard in previous leaks, a track composed by legendary 2WEI.

Up until now, we’ve been led to believe that this trailer is the one that will be used to reveal Battlefield 6 to the world in June. However, according to Eurogamer, this video was only ever intended for internal viewing. Apparently, a completely different trailer will be shown to the public in June [via Eurogamer].

Honestly, I really hope that’s the case. While the one that’s leaked is still an exciting introduction to whatever Battlefield 6 will be, it’d be nice to still have the rug swept from beneath you with something unexpected.

All will be revealed within the next month!

What do you make of the leaked Battlefield 6 trailer? Let us know across our social channels.