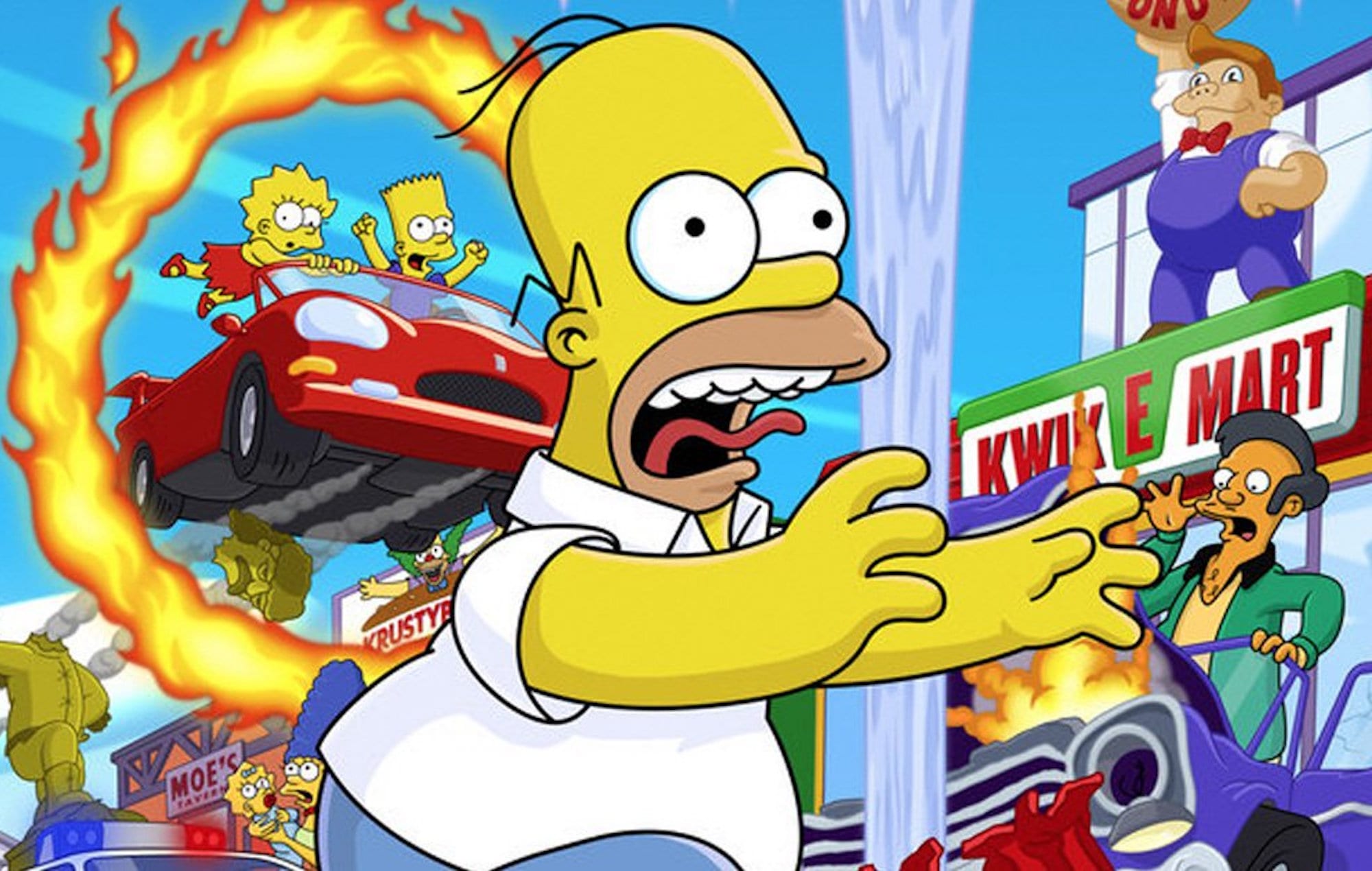 If you have yet to experience the absolute joy that is Simpsons Hit And Run, where have you been for the past 18 years? Radical Entertainment first released this absolute classic way back in 2003 and the game is still regarded by many as one of the most enjoyable titles ever released.

In summary for those who may not have experienced the game, think Grand Theft Auto meets The Simpsons and you have pretty much hit the jackpot.

Hit And Run was a simple enough idea that was executed perfectly, offering a younger audience the experience of Grand Theft Auto-like gameplay that so many people loved but catered towards a more family-friendly style.

Sure, a few of the jokes were not exactly PG but overall the gameplay fit the mold of a family game. There was no blood, no killing, and very few swears, but none of that mattered. The gameplay and the storyline, mixed in with the fact you could play as five of the best characters from the game as well as unlocking iconic costumes and cars, combined to create a true classic.

To the surprise of no one, the game still receives a huge amount of love from the gaming community. In a time where remasters are commonplace, it will be fairly obvious that this game was going to be in high demand. Well, it is currently the most requested remaster out there according to a new survey.

UK retailer GAME conducted the study and asked gamers which classic title they would most like to see get a next-generation revival and remaster.

Hassan Mohammed created a petition to bring back the game which has since received over 16,000 signatures. His argument for the game returning was that:

“Public demand definitely warrants a sequel and I am astonished one has not been made yet, or alternatively a remastering of the original game. I hope it can be made possible through the means of this petition. If you are nostalgic about this game and would love to see another one, you know what to do!”

Of course, it is ambitious to think a petition with 16,000 signatures would convince the studio to create an entire game, but what it does show is that there is a public interest in bringing it back.

We would all love to see the game return, but I am not going to get my hopes up anytime soon that’s for certain. Would you like to see The Simpsons make a return to the gaming world? Let us know across our social media platforms.

Don’t forget, you can find some of these great games and more through the new GameByte Shop! The GameByte Shop is stocked up with the latest games, merch, and accessories. We might even have a new-gen console or two! Sign up for our newsletter to be notified of our console drops. Please note the GameByte Shop is available for UK customers only.