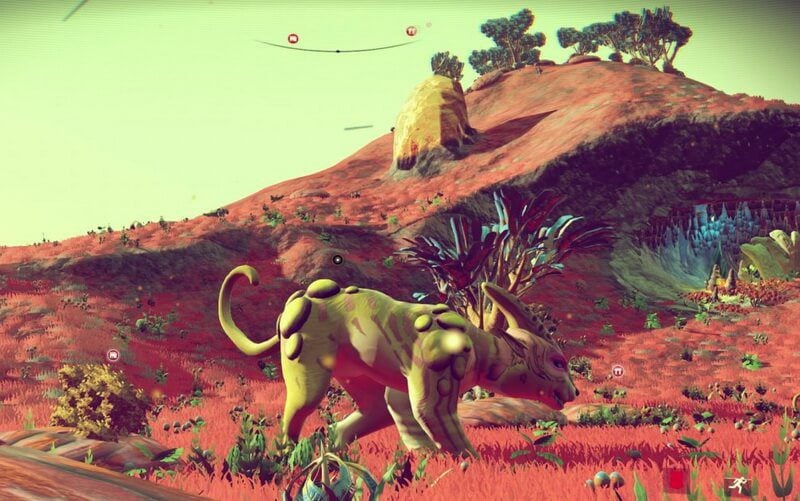 No Man’s Sky has been embroiled in controversies since the day it launched mostly due to the sentiment from players that its developers Hello Games over promised with the game and under delivered.

The community also wasn’t pleased with the icy silence both the developer and its main man kept once the accusations began to fly. Now, Sony’s president of Worldwide Studioes, Shuhei Yoshida, has chimed in about this and has revealed although he loved playing the game, he does feel for the community who bought the game.

I understand some of the criticisms especially Sean Murray is getting, because he sounded like he was promising more features in the game from day one,” Yoshida told Eurogamer at the Tokyo Game Show. He was referring to Hello Games studio head Sean Murray, the public face of No Man’s Sky.

Yoshida went on to say, being Indie developers, Hello Games PR strategy wasn’t the correct one and it shouldn’t have promised so much without ever knowing if they can deliver.

It wasn’t a great PR strategy, because he didn’t have a PR person helping him, and in the end he is an indie developer,

It is to be noted that Sony gave the game a massive push, giving the developers ample air time during both its E3 and PlayStation Experience conferences and almost promoting it as if it was a first-party PS4 exclusive.

No Man’s Sky ended up releasing on PC as well but it’s playerbase has decreased by upto 98% since the time it released on Steam. Yoshida signed off on a positive note claiming the development team remains committed to the game and are planning future updates to improve it and add in more features.

The gaming community isn’t that optimistic with most people learning a valuable lesson and would be wary of indie developers promising them the world trying to sell a relatively unpolished game at full retail price.