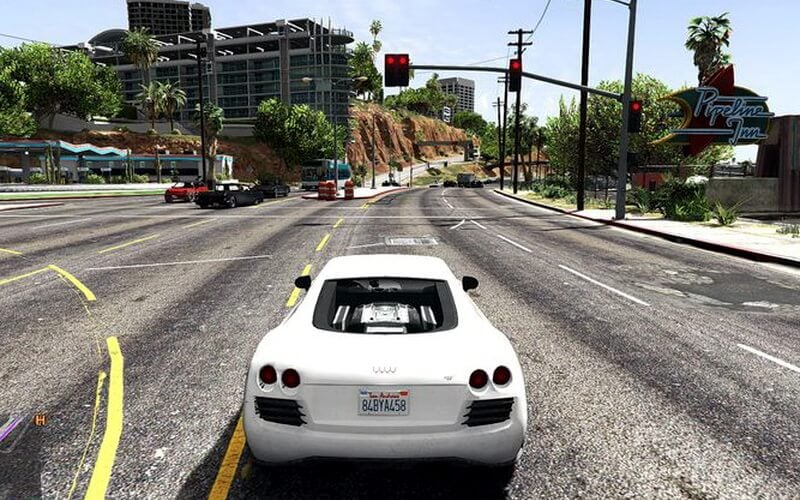 In the last couple of months, there have been a lot of rumors surrounding GTA 6. With every passing day we’re coming across more and more rumors regarding this highly anticipated title.

In the last week there were many reports that the game had been facing several issues regarding the budget and the release date was expected to be around 2020.

On the other hand, there have also been rumors regarding the location the the game would be based in. The rumors have started to increase lately and one city is getting the most coverage right now. It also makes sense since Rockstar did explore it in one of its previous versions.  There was also an Easter Egg regarding this in GTA 5.

We’re talking about none other than the city of London. It might be the perfect GTA VI location with its diverse culture and great humor. However, one thing that might stand between London and GTA 6 is UK’s real life gun laws.

It is almost unlikely that Rockstar Games would go back to London because they had already made a London based game called GTA London 1969.

So, at this point we can consider the release year of the game to be 2020 and nothing has been finalized on the location yet while these rumors do add to one’s curiosity.