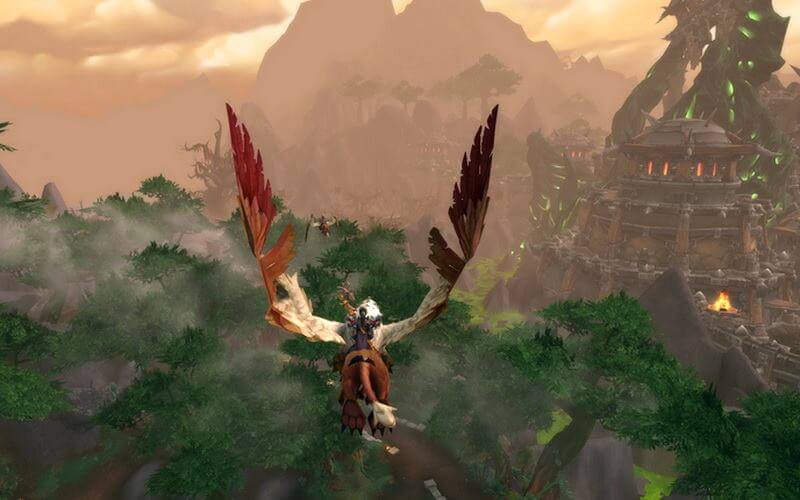 Back in the late 90s, Blizzard was working on a game called Warcraft Adventures: Lord of the Clans. However, they had to cancel the point and shoot game after two years into development.

Recently, a Russian guy named Reidor posted the download link for the game in a forum named Scrolls of Lore.

Since a last couple of years, some of the footage from the game have circulated on the internet but no one was able to access proper game. Now, you can play as Thrall to get past the dungeons and help him search for what he is looking for.

Have a look at the game below: 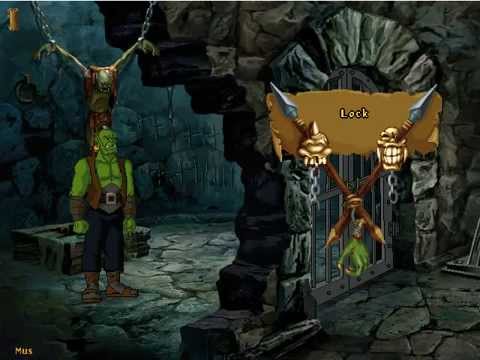