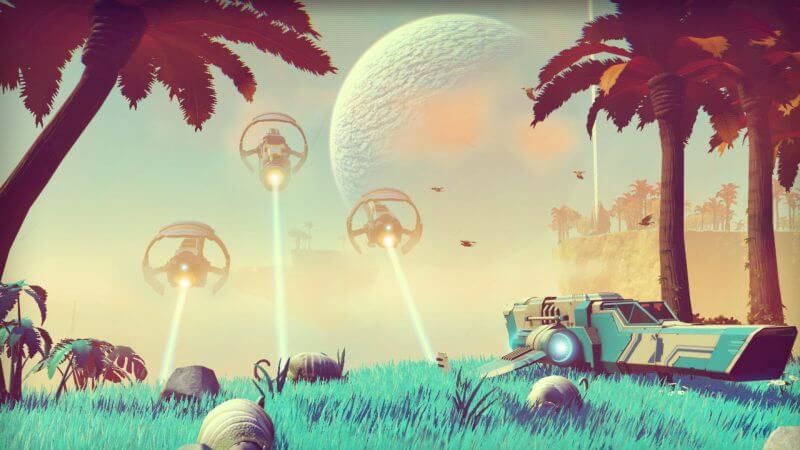 As if the general consensus that this is the case wasn’t damaging enough for Hello Games – who I have complete sympathy for, as I actually quite enjoyed my time with No Man’s Sky – they’ve now broken the record for having the lowest rated game on Steam. Do they really deserve it, though?

Just take a look at Destiny. Albeit, far less of an extreme case, it definitely had its issues back at launch. Like No Man’s Sky, it was a victim of hype, and of the huge amounts of excitement it had generated. Sean Murray ended up generating a tonne of excitement for No Man’s Sky.

Games change over the course of a development cycle. Something Murray might have said a year before release might have been in the game, and simply removed for however many reasons; nobody can know for sure. Furthermore, he can’t be held accountable for forgetting something he said in one interview, one in a sea of many.

I think it’s a shame that something with so much potential came crashing down so hard. The community for the game has become almost non-existent, and those who do talk about it regard it in such toxic terms that it upsets me as a gamer and as an aspiring developer.

Technologically, and in terms of what it can lead on to, or provide to the right people, No Man’s Sky isn’t bad. And in my books, that doesn’t warrant the world’s lowest Steam rating.