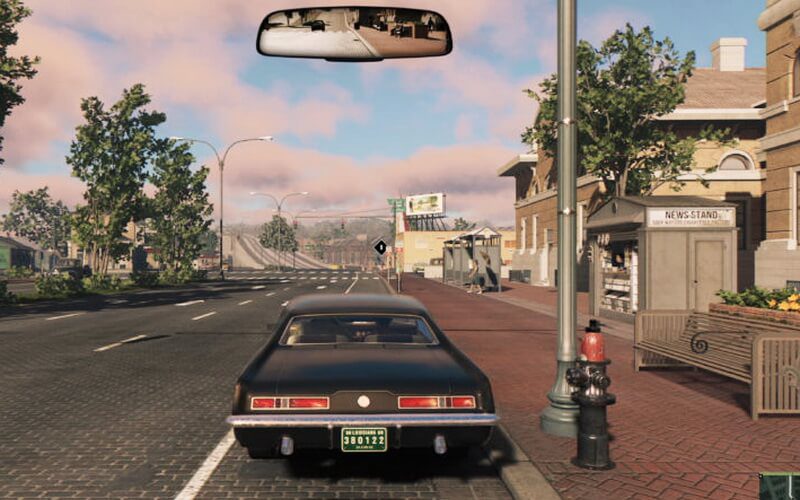 2016 has been a happening year, when we look at the overall video gaming scenario. The year has seen a lot of great games like Overwatch, Dark Souls 3, Battlefield 1, Uncharted 4, etc. coming out.

On the other hand there were also some bad games which were released this year. A lot of games rode the hype train in 2016 and here are five games which I personally think were the most overhyped ones:

No Man’s Sky is one of the biggest disappointment of the year. The game had a great build up and was caught in a big hype storm. The game promised the players of providing an endless universe which would be full of a lot of galaxies, stars and planets.

Hello Games, developer of No Man’s Sky also mentioned that every planet will have unique vegetation and lifeforms which the players would be able to explore. It is pretty tough for the gamers to not get hyped after such promises are made.

The game, however was unable to deliver the promises that Hello Games made and became one of the biggest let downs of the year. Hello Games recently released a Foundation update for the game and are trying to fix the broken promises.

The next game to feature on this list is The Division. The game rode the hype train right from the release of its very first trailer. The players were expecting The Division to be a great post-apocalyptic third person shooter game, but they had to be left disappointed at the end.

Although the game was not that bad, the players felt that the game was rushed out. Ubisoft left the game unfinished at the time of release and tried the fix the issues with numerous DLCs and patches. They even charged the players for such DLCs which should actually been a part of the first release.

Battleborn was another largely hyped game which was released in 2016. The MOBA game, released in the same month as another popular game of the same segment, Overwatch.

Both the first person shooter games were hyped and expectations were pretty high. The game however failed to live up to the expectations and flopped big time. The player base of Battleborn is pretty low as the marketing of the game was not nicely done. Another reason of the game’s failure could be its release clash with Overwatch, which went on to become a massive hit.

Everyone expected the third installment of the famous Mafia series to be a great game. It wasn’t actually tough for the game to catch the hype storm because its predecessors were two great games.

On the other hand, the game’s setting, the late 60s was another reason of the excitement of the gamers. However the game failed to deliver the promises by a big margin and was full of glitches.

The repetitive gameplay of Mafia 3 was also heavily criticized. You can easily enjoy the first hour or so in the game, but past that the game gets really boring. You meet the same animated character time and again which can leave you frustrated. Mafia 3 is a game which is hard to finish because the excitement doesn’t last for a longer time.

The last game to feature in this list is a parkour running game, Mirror’s Edge: Catalyst. The first Mirror’s Edge, which was released back in 2008 was a huge hit, so it was easy for the second installment to get the limelight.

The developer of the game, EA DICE added new types of gameplay and style of content to the game. However, the mechanics of the game remained same, which made the game dull. The controls of the game are also not good as they feels a bit clunky. Everyone expected the game to be better than the original one, but were left disappointed.