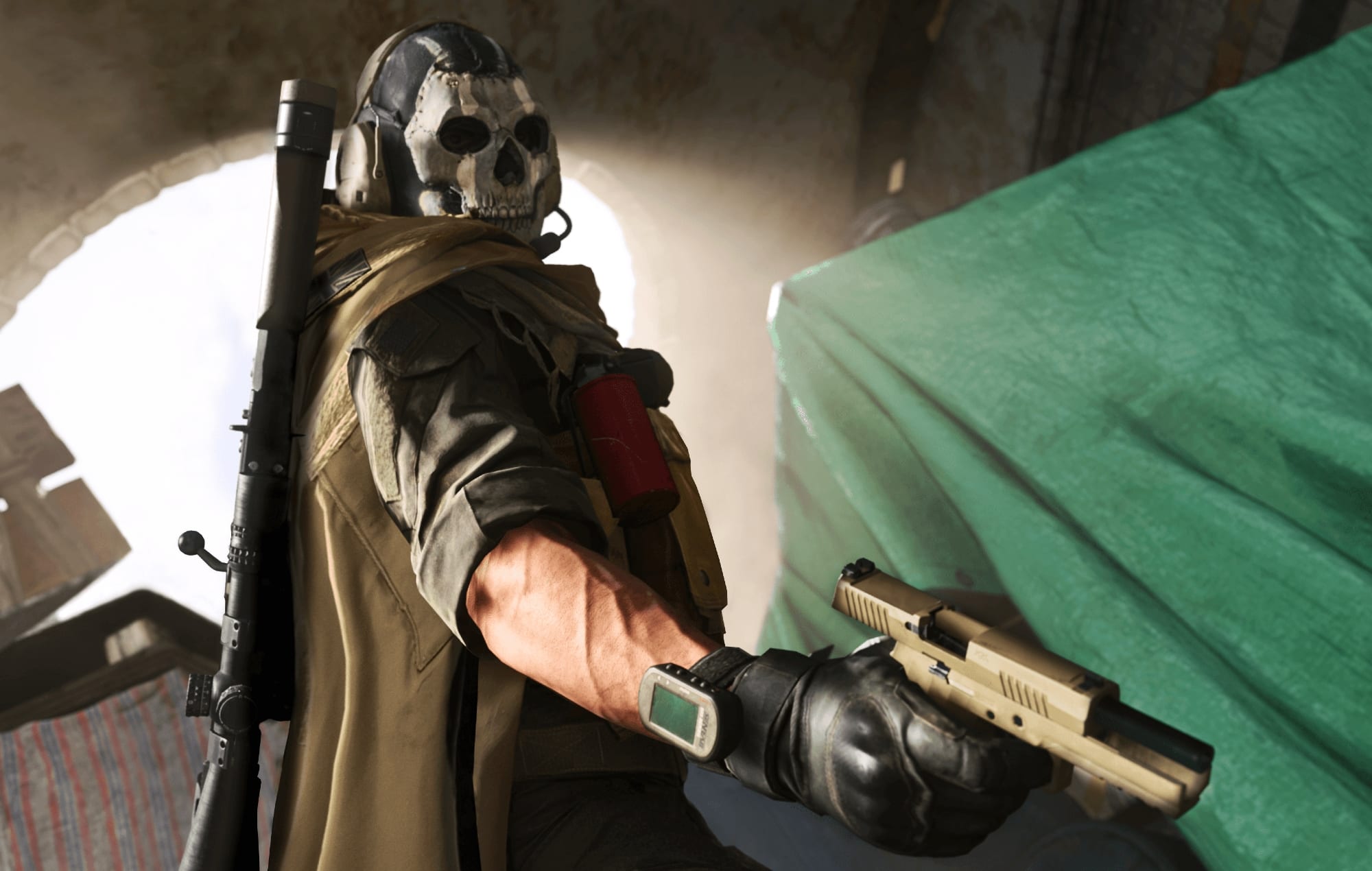 A new killstreak for Warzone has leaked, and it sounds like it could tie heavily into the upcoming season changes.

Discovered by Twitter user ‘Zesty’, the new killstreak appears to be called ‘Plague Box’. A description hidden in the game files reads: “Drop to create a plague zone that you are immune to.”

Warzone events from the last couple of months have pointed towards a huge zombie invasion event on the horizon. Rumours started back in January when audio files were discovered that seem to hint towards a nuke dropping on Verdansk. Early in March, evidence of an incoming Zombie horde was found in the prison complex.

The idea of a ‘Plague Box’ killstreak sounds like it could be related to this zombie-themed event rumoured to begin towards the end of this month. New Warzone seasons have typically coincided with when the Battle Pass expires, which in Warzone’s case is on April 22nd.

What’s next for Warzone?

Prominent industry leaker Tom Henderson said last month that he expects the new map to release at the start of Season 3 after zombies have invaded the entirety of Warzone’s current map, Verdansk.

Activision hasn’t confirmed the new killstreak, nor have they released any information about how it will operate. From the description, it sounds like the player may be able to spawn a bunch of zombies in a certain area that their squad are immune to. Or, it could simply make your squad immune to all zombie attacks. This is all pure speculation at this point, of course.

With all the evidence pointing to a zombie horde overrunning Verdansk by the end of the month, it certainly sounds like we’ll be dropping into a new map sooner rather than later. While a new locale will certainly be welcomed by some, hot-topic streamer Dr Disrespect recently said that he thinks Warzone needs more than just a new map to satisfy players.

What do you think the Plague Box killstreak will do? Let us know across our social channels.