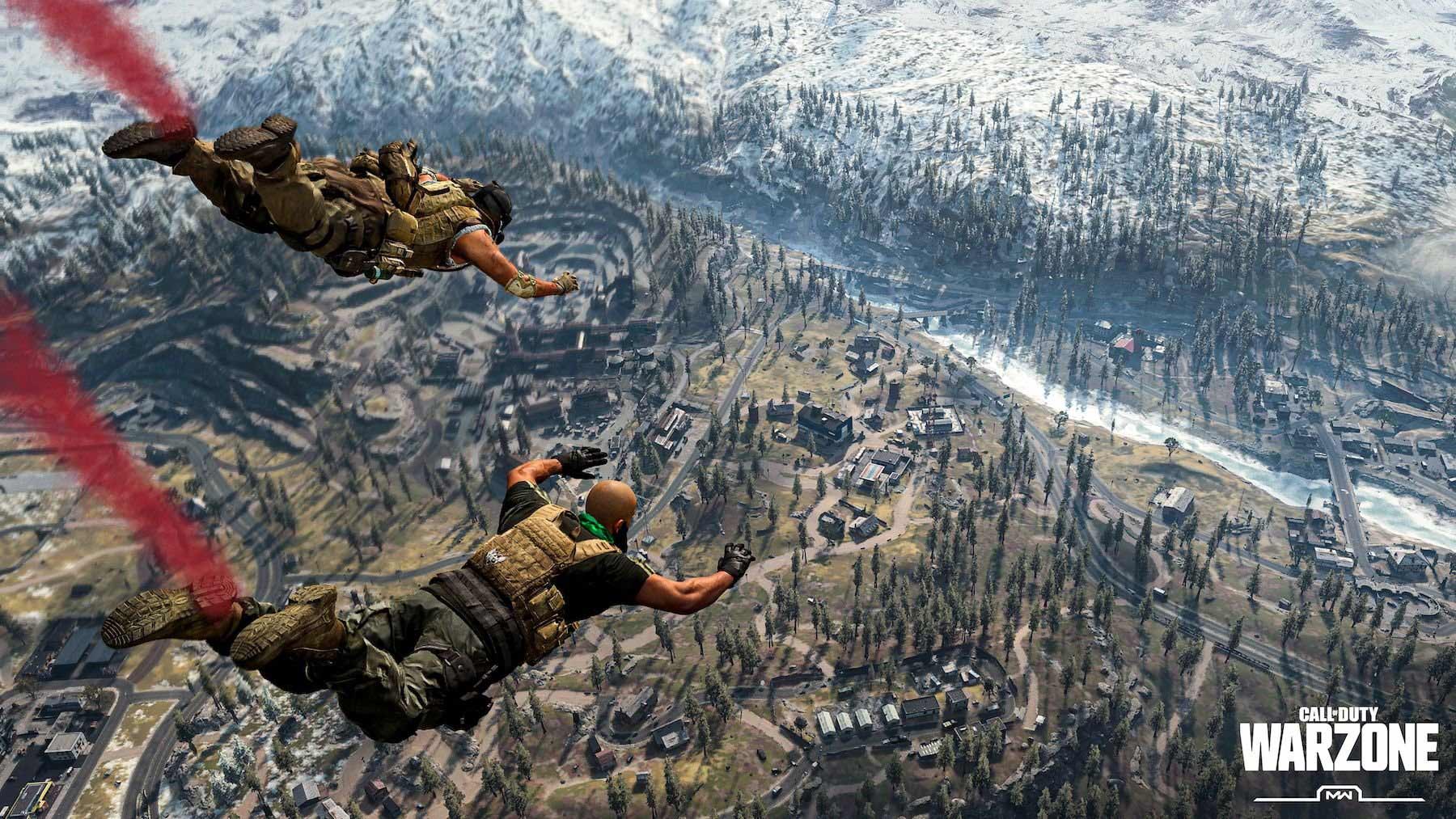 Infamous streamer Dr Disrespect says that he thinks Call of Duty: Warzone will need more than just a new map to keep players interested [via Dexerto].

On his stream from March 11th, the Doc spoke about what his hopes are for Warzone’s future.

“This game just doesn’t get me anymore. It doesn’t grab me and pull me in anymore like it used to,” Disrespect said.

He continued: “I hope they go a little bit further than just a new map too. Player mechanics, maybe the design of the game if they improved it. Something, I don’t know.

The current map in Warzone, Verdansk, is the same map that the game launched with last March. Whilst it has seen minor updates and changes with each new season, it has largely remained the same since launch.

Recent leaks seem to point towards a new map arriving with Season 3 in April. It’s thought that a new map will replace Verdansk as it gets invaded by an approaching zombie horde.

The new shipwreck location was added in the Season 2 update and is proving to be quite the hotspot for drops.

Disrespect is no stranger to being critical of the BR. Earlier this month, he slammed Warzone for not doing anything to attract new players.

The Doc was recently banned from an upcoming Call of Duty tournament in Toronto, though the reason for the ban is unclear.

What new additions would you like to see in Call of Duty: Warzone? Let us know across our social channels.