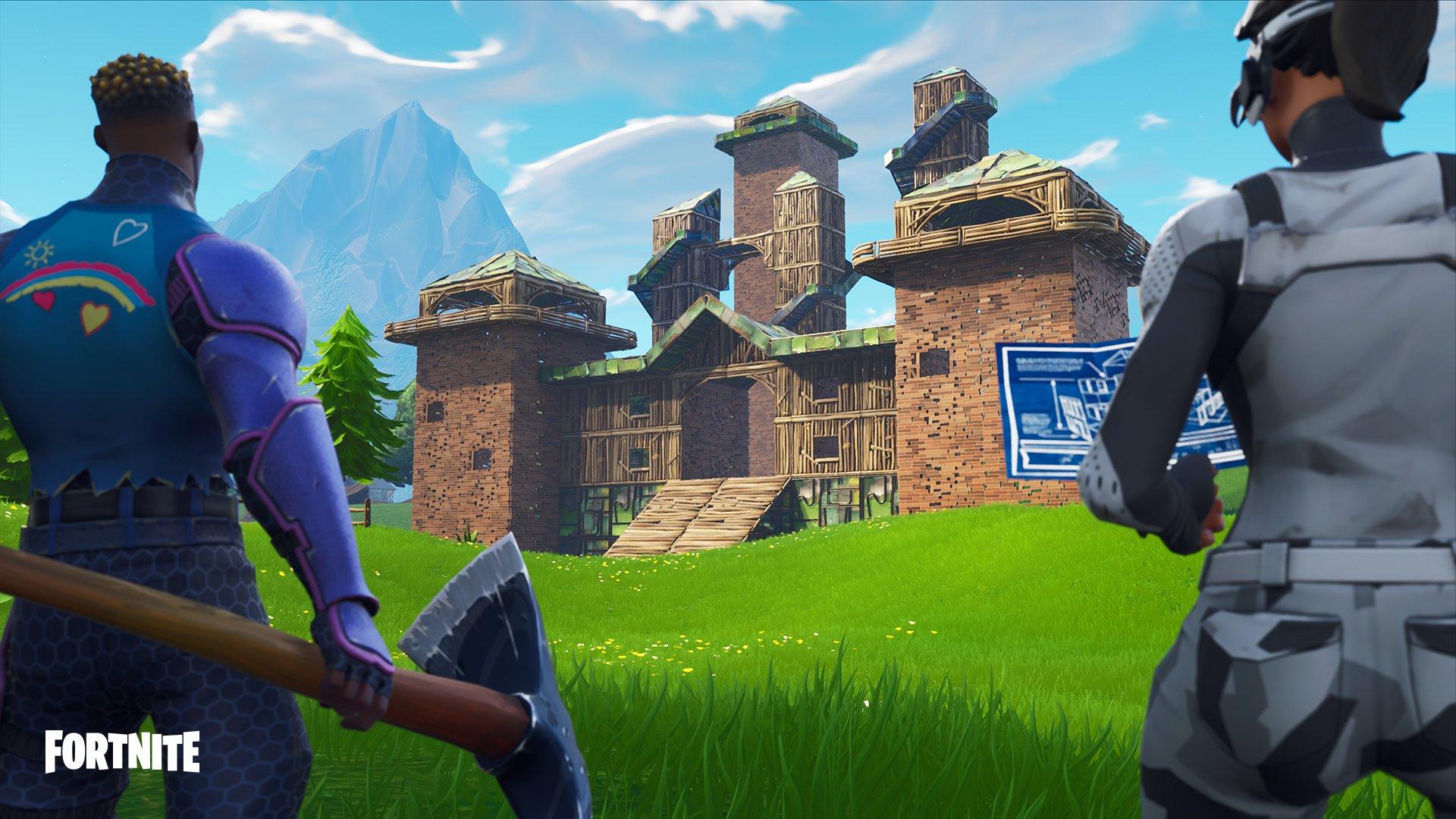 Deyy has won over $100k in prize money in his professional career so far, despite still being young enough to attend school.

Chug-Juggling a professional Fortnite career alongside fulltime school work proved to be a challenge as the workload caught up to Deyy before their first match of the tournament.

Deyy tweeted: “I was tired as sh*t so I tryed to take a nap for like couple mins then I ended up missing 1st game but nothing I can do about it just gonna go back to sleep ggs”.

Deyy initially brushed off the mishap, saying that it was only one game. He claimed it would be easy to make a comeback.

Their teammates were less happy with Deyy’s sleeping pattern. They refused to play the remaining five matches after Deyy missed the first.

How Did The Community Respond?

In a now-deleted tweet, FaZe Cented claims that Deyy has ‘bad vibes’ during the semi-finals and would disappear to Facetime people during practice [via Dexerto].

“… I do not believe we had any obligation to play out the last 5 games.

Deyy later apologised for his actions in a TwitLonger post: “I’ll take accountability for my actions. I was in the wrong, and was just under a TON of stress from the community. I’ll make sure this never happens again.

“I’m glad this happened because I now know who’s REALLY by my side. I love you guys, and I’m sorry. Catch you guys tomorrow at grands.”

Last year, Fortnite became an official High School and College sport thanks to a partnership between PlayVS and Epic Games.