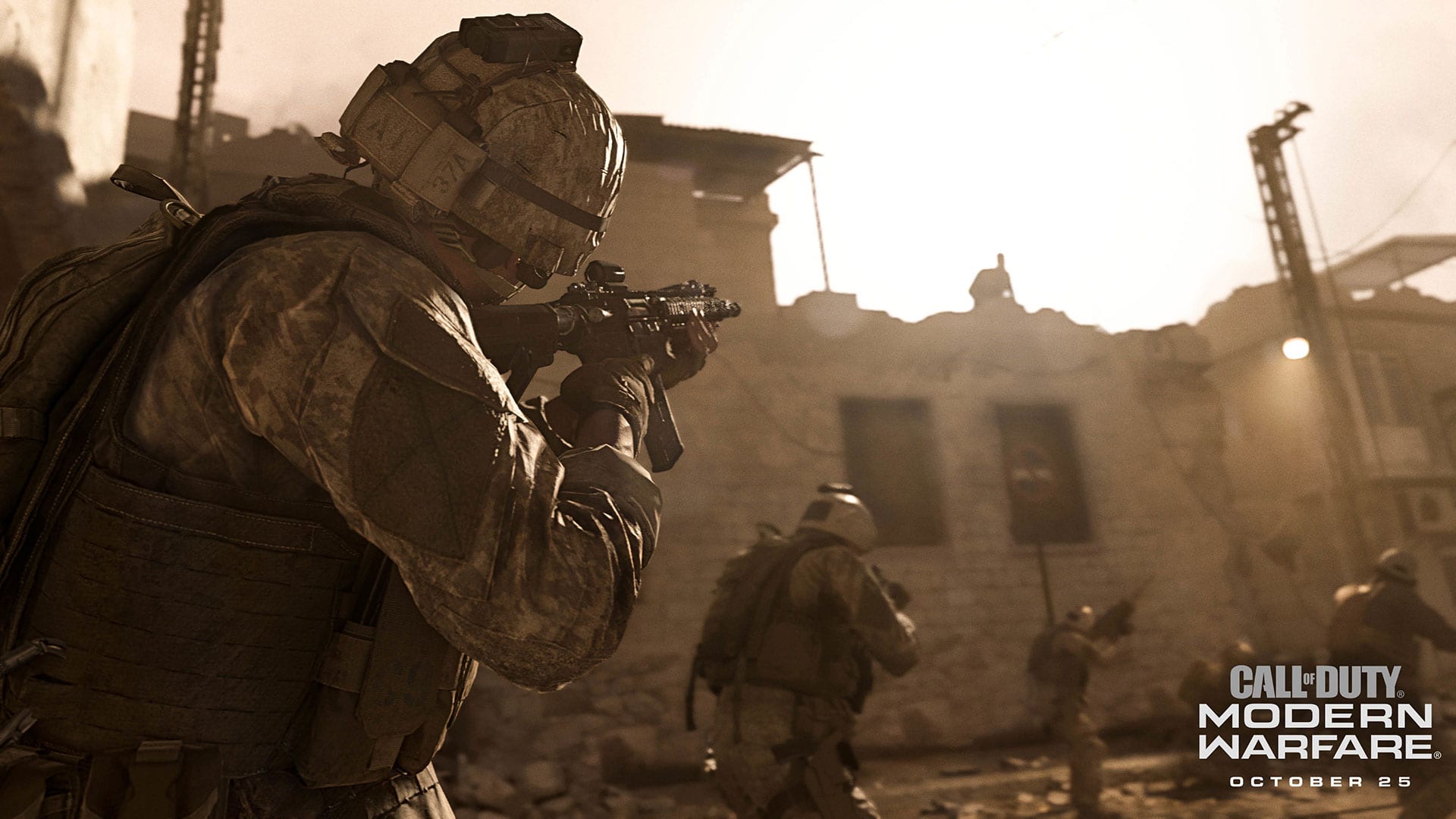 Call of Duty professional players are demanding that Warzone’s ‘Streamer Mode’ is improved.

100 Thieves player, Tommey, recently shared a video of themselves falling victim to stream sniping with the caption: “This is exactly why I’m not having fun in tournaments.”

Stream-sniping is when enemy players use a live stream to cheat and discover the location of a streamer in-game.

What Happened On Stream?

Tommey’s video shows the perspective of their opponents as they make a beeline for the streamer. One of the players can be heard shouting: “Tommy’s just been brought back, he’s at the fire station!”, indicating that they were likely watching Tommey’s stream on another screen.

A follow-up tweet from Tommey called out the Warzone developers directly: “Please can we have a working streamer mode in WZ [Warzone], @RavenSoftware?

“The current one that’s been in since the beginning does not work properly.”

The issue with Warzone’s streamer mode is that it changes all other player’s usernames except for the streamers, making it easy for viewers to locate a streamer’s lobby.

Other streamers backed up Tommey’s calls for an improved streamer mode. Red Bull Gaming Athlete, Jukeyz, replied with a simple: “I’m backing this”.

In Cold War, streamer mode hides the identity of the streamers entire lobby with a randomly generated player tag. It also scrambles the matchmaking timer so that viewers can’t queue for a match at the same time to try and access the streamers lobby.

For a streamer, anonymising your lobby makes it much harder for viewers to join your lobby. Games like Apex Legends, Valorant and Fortnite also offer streamer modes that hide all player’s usernames.

This isn’t the first time that Warzone has been criticised for catering to cheaters. In January, professional player ‘NICKMERCS’ reportedly stepped away from playing Call of Duty due to the prevalence of cheaters.