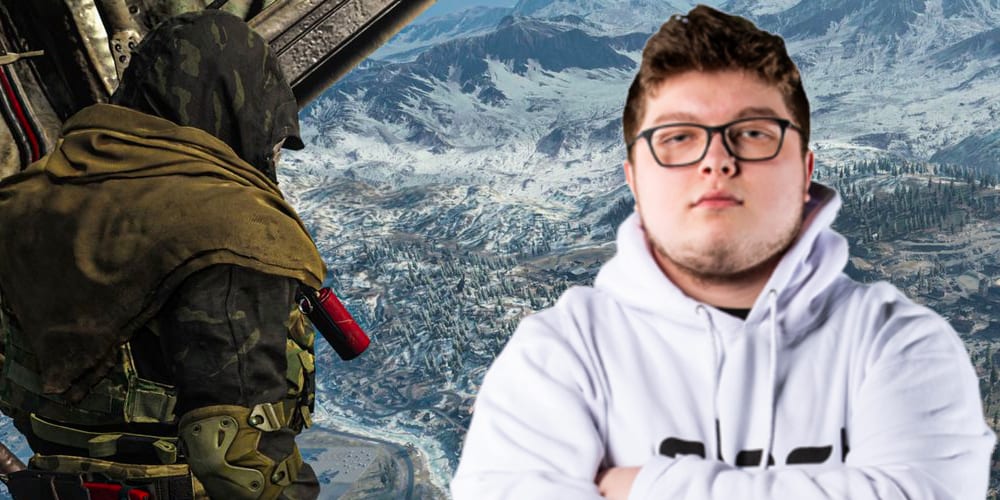 Call of Duty Warzone streamer, Aydan ‘Aydan’ Conrad, fooled everyone when he claimed to have been banned from Warzone yesterday.

Aydan tweeted an image of the Warzone menus which appeared as though their account had been permanently banned.

Some fellow streamers played along with Aydan’s ruse. TimtheTatman and JGOD were among Aydan’s confused replies.

Aydan has not been banned from Warzone. In a clip from their most recent stream, Aydan admits that the image he tweeted was fake.

Aydan could just be trying to bump up his viewer numbers as any successful streamer would.

Though it appears that a big announcement is on the way for Aydan, a more recent tweet of theirs reads: “Big day tomorrow”.

Which organisation could they join?

Recently becoming Warzone’s highest-earning player, Ayden looks to be setting the stage for the reveal of which organisation he will be representing next [via Dexerto].

With a career as successful as theirs, no team is unreachable for the Warzone professional.

However, it is heavily rumoured that they will join the 100 Thieves team. Aydan is regularly seen taking part in tournaments with Rhys ‘Rated’ Price, another member of 100 Thieves. Together, the two won the Code Red Warzone Tournament back in January [via ESTNN].

Want to know how you can get good at Call of Duty? Let OpTic Chicago’s ‘Envoy’ explain:

Which organisation would you like to see Aydan represent? Let us know across our social channels.