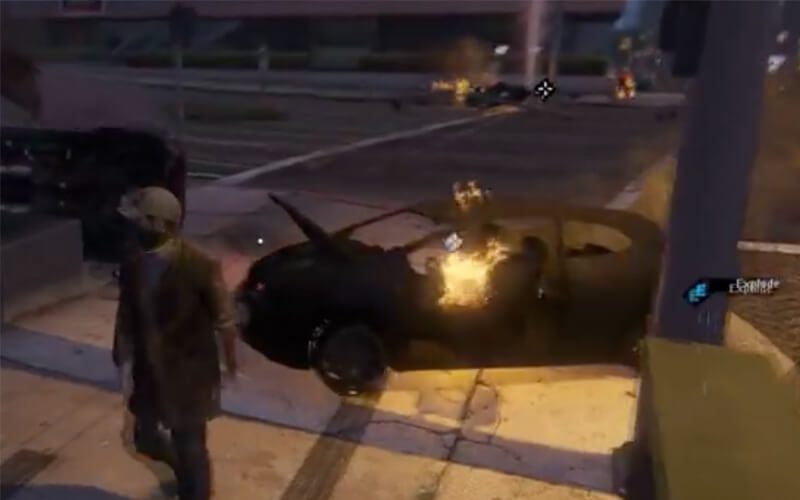 One thing that Watch Dogs definitely got right was their hacking system. Being able to cause all sorts of chaos with the push of a button is never something that gamers are going to balk at, even if the rest of the game left some people wanting more. Which leads us to one of life’s most puzzling questions…

Why do nothing, when you can derail a train instead?

It was only a matter of time until modders took the hacking system from Watch Dogs and plugged it into another game, so why not Los Santos?

This mod gives you more freedom to control vehicles that was available in Watch Dogs, and you can do just about everything you’d expect, like messing with traffic lights or putting up barricades with your l337 h4x1ng skills. Shoutout to JulioNIB for making this mod, PC gamers can grab it here.

Wanna see it in action? The mod’s author recoded a video showing just some of what’s possible when you enter the GTA world armed with the ability to hack. 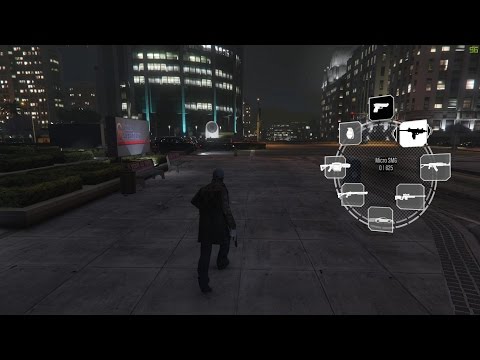 Some mods make the game look a little nicer or different, some of them fix game-breaking glitches that the devs haven’t gotten around to, and sometimes they even add entirely new gameplay elements and make the game more fun. An active modding community for a game can extend the game’s life significantly.

You can even make it rain with free money from an ATM: