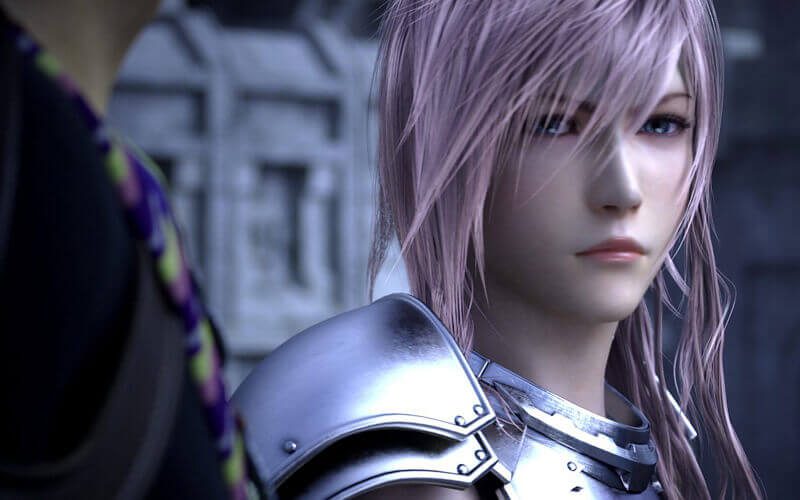 Fashion giants Louis Vuitton have revealed their newest model for the spring/summer 2016 campaign. Their choice is a little… unorthodox, to say the least, but it strangely works. So who is it? The lovely Cara Delevinge? The voluptuous Kate Upton? Not quite, say hello to the next cover of fashion magazines.

Fans of the Final Fantasy franchise will recognize her as Lightning, non-gamers however (or those not fond of the turn based game) will be scratching their heads. A very bold but creative move indeed. Louis Vuitton’s creative director, Nicolas Ghesquiere, posted the reveal video on Instagram, captioning the video “reality and fantasy become one”, while describing Lighting as “a genuine heroine”.

Staying true to the FF franchise, Louis Vuittion has recruited Tetsuya Nomura, a Square Enix character designer who is working alongside them to capture authenticity. It may be a shock for fans to see Lightning as a model, as there are other characters within the Final Fantasy universe who would of suited it better, but overall it has received a positive reception online. Surprisingly, this isn’t the first time Final Fantasy and real world fashion have collaborated, as characters from Final Fantasy XIII-2 modeled Prada’s collection in 2012.

It’s no surprise that the campaign will attract a lot of attention, and that’s obviously the point. Is a character that was created entirely in Photoshop really that much different than a real-life model who was basically created in Photoshop, too? People in favor of this will say that it’s simply a fun way to get some attention and to attract a new audience to the world of fashion, but opponents will say that having models literally drawn as cartoons creates even more unrealistic beauty ideals for women to pursue. Just wait, it’s coming. What do you think? Let us know.