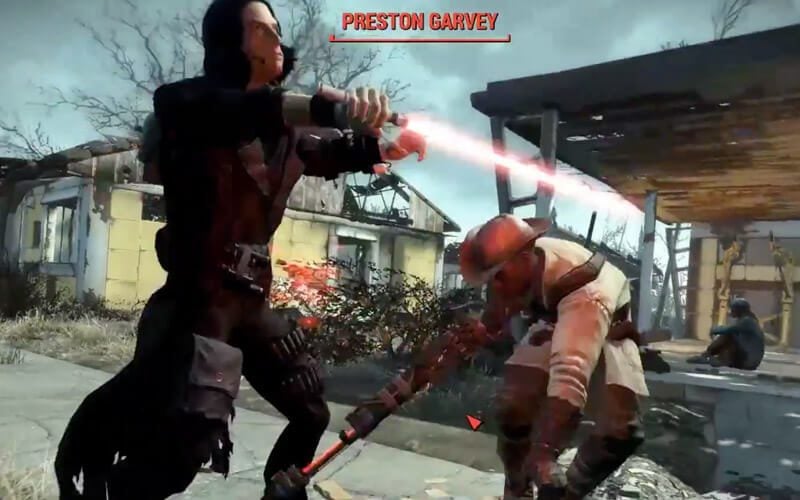 It was only a matter of time until Fallout 4 and Star Wars: The Force Awakens crossed paths again, and thanks to Patricia over at Kotaku and a new Kylo Ren mod, things are getting really dark.

If you’re the one person who hasn’t seen the new Star Wars, Kylo Ren is the son of two very prominent characters from a previous film, but we’ll just leave it at that.

They did a pretty good job with the character creation and making it look like Kylo Ren, and just for good measure the mod even includes a lightsaber. You can find it at Nexus. They used a hair texture, some in-game items, and a lot of creativity to make this possible.

Like anyone should do when they first install a new mod, she started out with a killing spree in Diamond City. From there, things got a little… weird. 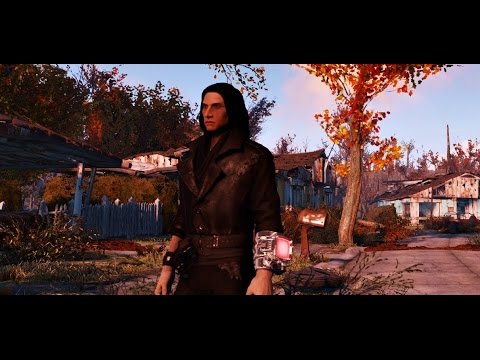 If you could play as any Star Wars character from any of the films, who would you choose? Today, it was the dark side that took over – but you’ve gotta admit that roaming the wastelands as Yoda would be a blast.

Someone Built A Giant AT-AT House In Fallout 4