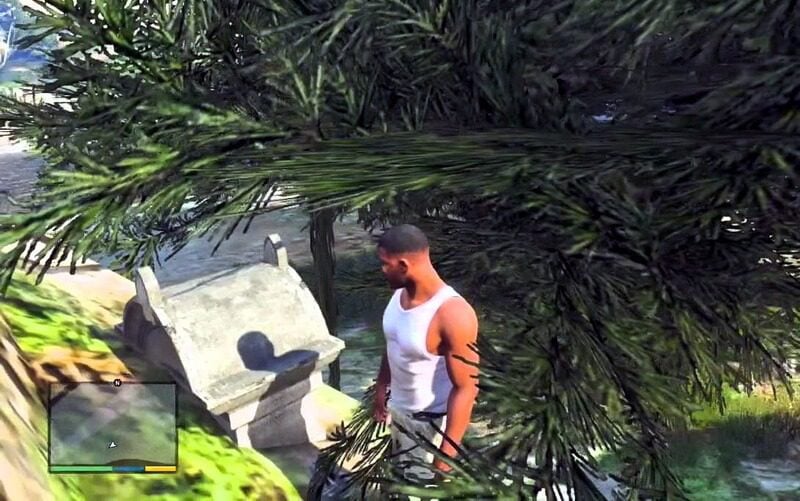 Grand Theft Auto V has been out for quite some time now but it seems the game still had secrets that were waiting to be uncovered.

A Twitter user going by the name @KarmaIngram1, has discovered a secret phone number in GTA V that wasn’t found previously.

The bizarre discovery has some unwanted consequences for your cell phone device and overall it’s totally random and weird. However, it’s really surprising that game’s still hiding some secrets after being out for so long.

The GTA V community has a very colorful imagination and they continue to link A with Z whenever an opportunity presents itself.

The latest discovery is no different and several consipiracy theories have already started doing the rounds starting from linking it to UFOs and alien sightings among others.

But first, let’s find out what this secret actually is.

By dialing the secret phone number 1-999-367-3767, you’re automatically connected to “Black Cellphones” and soon after an explosion is triggered (for reasons best known to the creators).

Another interesting thing to note is that this number wasn’t present in-game when it was data-mined by players a while ago for secret phone numbers available. Could this mean Rockstar added this in as a cryptic hint to a upcoming GTA V DLC pack?

We don’t have any clear answers for now but we definitely have a video featuring the secret being uncovered. Watch it below – 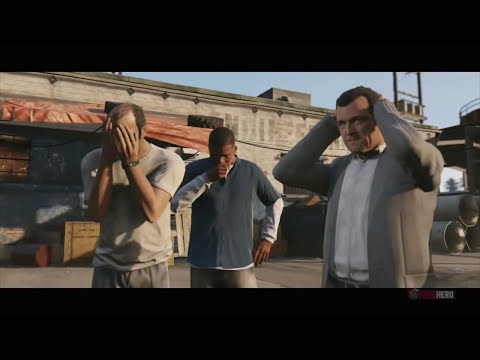